OUTDOOR SPORTS, pints, and domestic travel may be on the cards by summer, an optimistic Leo Varadkar has hinted.

The government is due to release a revised Living with Covid plan in a fortnight, where restrictions on outdoor activities are expected to loosen, but indoor venues, such as hairdressers and High Street retail, are unlikely to reopen.

As reported by The Irish Mirror, Mr Varadkar struck an optimistic but cautious tone when he told reporters he expected "every adult" to receive a vaccine "by September", and that he anticipated a large boost vaccinations per week – which should reach of a quarter of a million by April.

He also reassured those out of work due to Covid, saying that they would not be abruptly cut off, and that support funds will therefore “realistically” continue into summer.

Though the next lockdown review date is not due until March 5th , Mr Varadkar said that summer 2021 would likely be “similar to last summer” with “hotels and restaurants open, that’s kind of where I think we’ll be.” 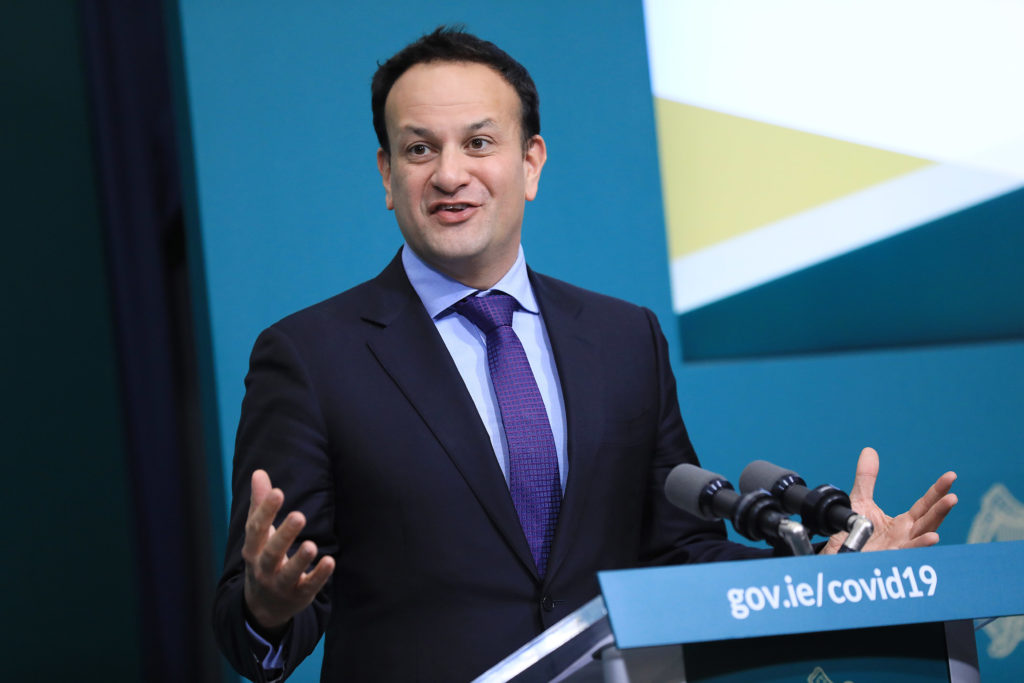 Tánaiste Leo Varadkar is optimistic that hotels and beer gardens might open this summer.

The Tánaiste said that “mass gatherings” like theatres and concerts, will, however, not return for the foreseeable future.

He said the Government’s focus will be on reintroducing outdoor activities for people by March 5th.

Addressing reporters at Government Buildings on Tuesday, Mr Varadkar noted that the vaccine was a game changer, and that it “makes sense to refresh” the measures that were introduced while there was still little immunity among the population.

He said: “I’d hope that after the 5th of March that it’ll be possible for households, for friends and family to meet outdoors, that was part of the first reopening if you remember back in May, around the middle of May you were able to meet other households outdoors or in a garden.

“We know that this virus is nearly 20 times more likely to transmit indoors than outdoors so getting people outdoors would be a good thing.

“But like I say and the Taosieach has said, we’re going to be conservative and cautious about this.”