ONE OF Ireland's greatest musicians should have celebrated his 80th birthday today, 17 November 2020.

The Dubliners star Luke Kelly was born on this day in 1940 to a working class family in Sherrif Street, Dublin.

The acclaimed musician sadly passed away in 1984, but his legacy prevails-- and his milestone birthday will be celebrated by fans across the world today. 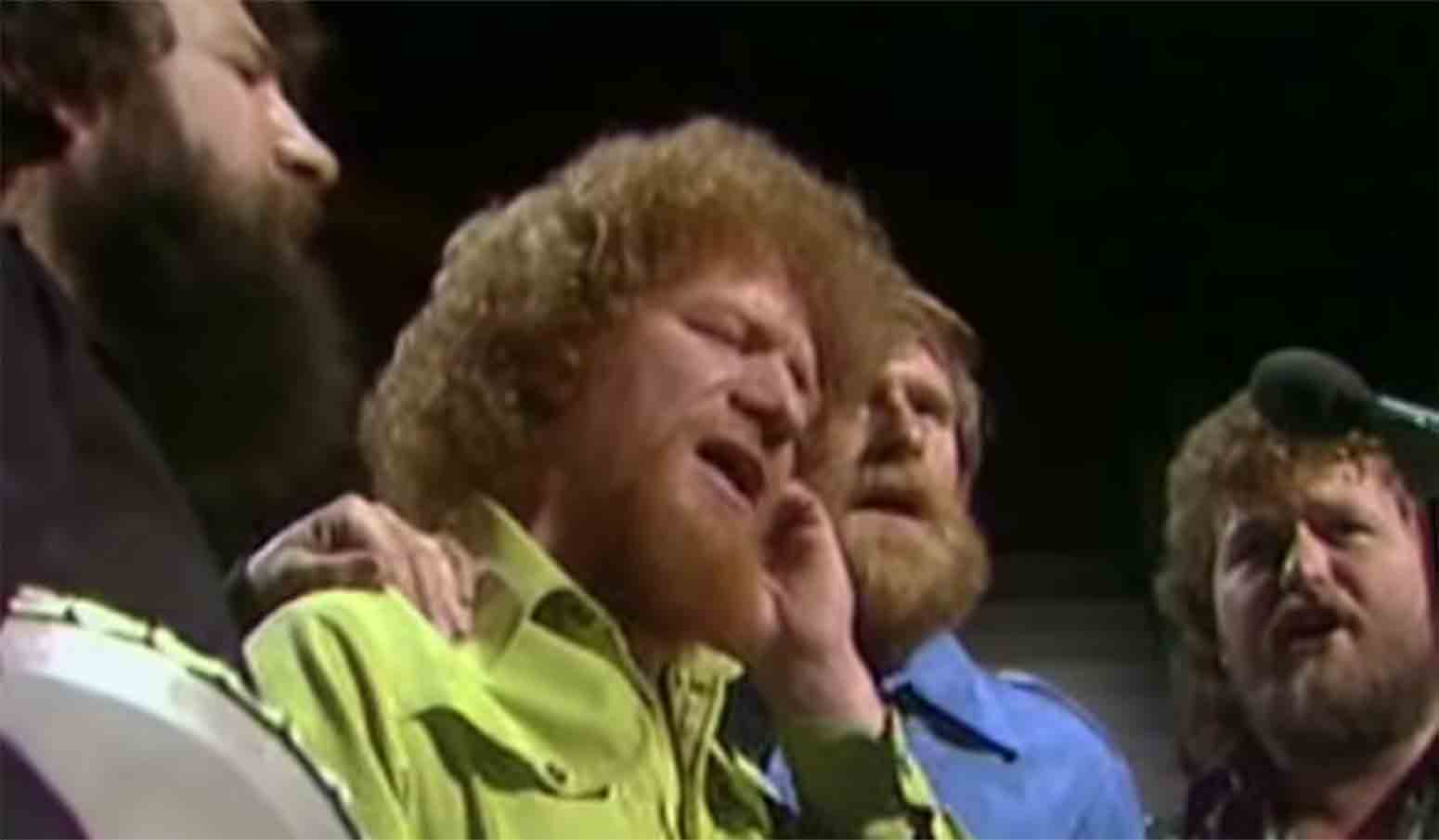 The Dubliner's star was born on this day 80 years ago, and his milestone birthday will be celebrated with an online concert tonight

One superfan, former You're A Star finalist George Murphy is marking the day with a concert in tribute to the legendary musician, where he and members from the Rising Sons group will take to the stage to perform some of Luke Kelly's greatest hits.

George had the idea to hold an online event after the planned celebrations were cancelled due to the ongoing Covid-19 pandemic, and the concert will be in full compliance with Ireland's Level 5 restrictions while allowing fans around the world to celebrate the Dubliner's life.

Announcing the ambitious project, George took to Facebook where he explained how important Luke Kelly's legacy was to him when he was starting out as a musician, having once played with the remaining Dubliners members on stage.

This photo was created many moons ago when I released my first album produced by Phil...

"Luke was gone before I was even born but his memory lives on in his wonderful songs," he wrote.

"And to have had the opportunity to stand on stage with Ronnie and Barney and the rest of The Dubliners and sing some of these songs will always be one of the biggest musical highlights in my life."

"In an ideal world an event like this would be in a packed venue with smiling faces, raw voices from singing and pints of plain on every table but alas that's not to be," George continued.

"However I couldn't let the day come and go without marking it somehow so please tell your friends and Luke Kelly lovers and join us at 8 pm on November 17th."

The concert will take place at the iconic Swords Castle in Dublin, and will be livestreamed from George's official Facebook page (which you can find here) at 8pm Irish time.

U2 make history with first-ever concert in India