THE LUXURY apartment Matt Damon and his family have been staying in during his extended stay in Ireland during lockdown is available to rent again.

Damon has been spending the last few months in the idyllic village of Dalkey in Co Dublin, having first arrived on the Emerald Isle back in March.

The Good Will Hunting star was in Ireland to film scenes for Ridley Scott’s latest historical epic, The Duel, but production was almost immediately shut down because of coronavirus. 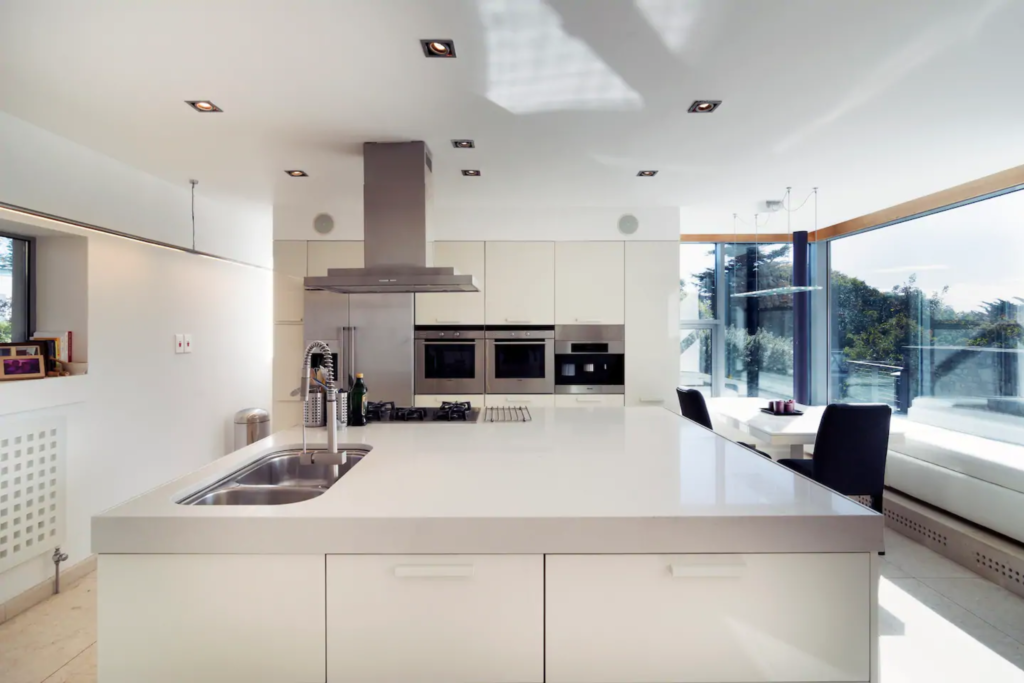 The Damon family have been making the most of it though, with the Hollywood A-lister quickly endearing himself to locals with his willingness to stop and chat with villagers.

Not that they have had to slum it or anything, with the family residing in a luxury apartment owned by retired Ferrari Formula One star Eddie Irvine.

In an interview with local radio station Spin 1038, Damon described life in Dalkey as “like a fairytale” and “one of the most beautiful places we’ve ever been”. 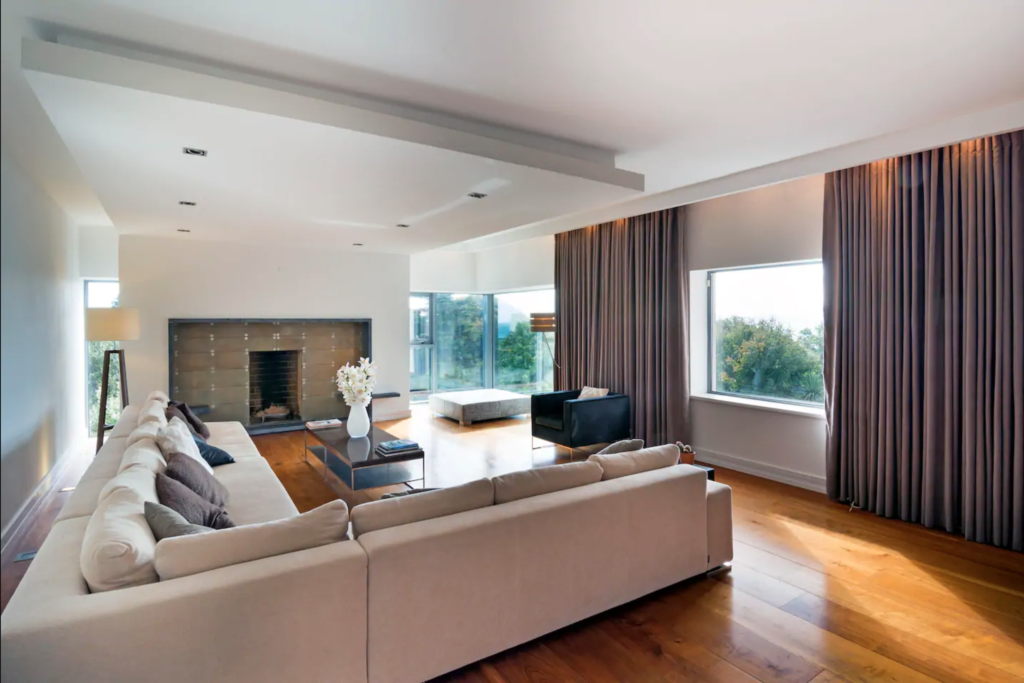 Unfortunately, the Damons are now preparing to leave Ireland and head back to the US.

But anyone looking to recreate their lockdown experience can now do exactly that after the five-star property they have been staying in became available to rent again on Airbnb.

Boasting stunning sea views and scenic woodland in close proximity, anyone staying that will find the likes of Bono and Van Morrison among their neighbours. 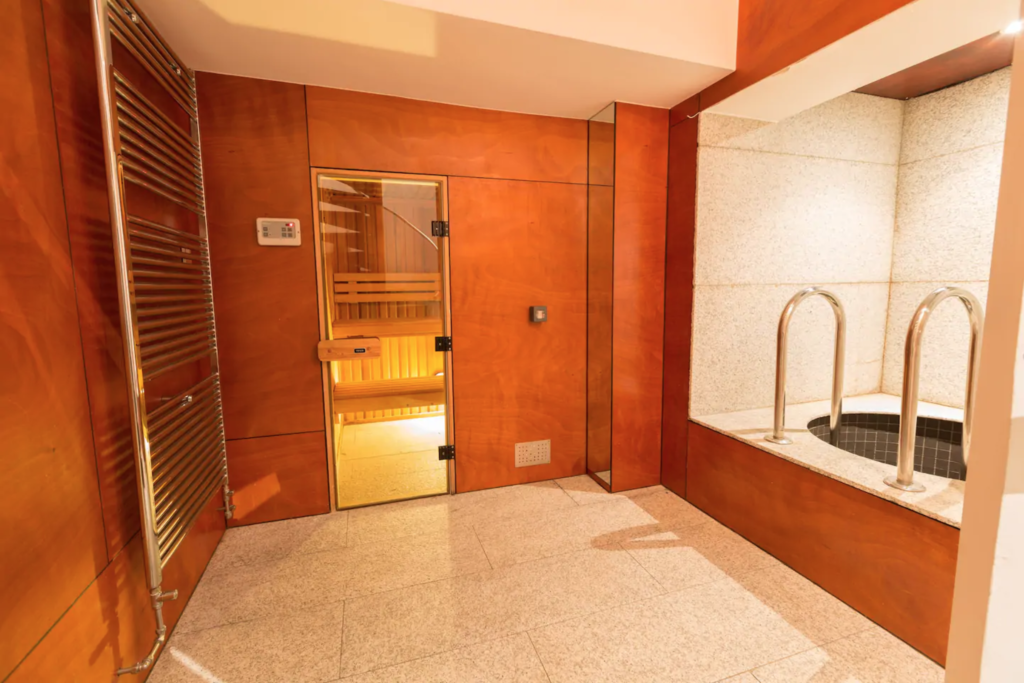 Not that they will be particularly bothered with what is going on elsewhere.

With five bedrooms to choose from and facilities including a sauna, jacuzzi and plunge pool, this could be as close to paradise as it gets. 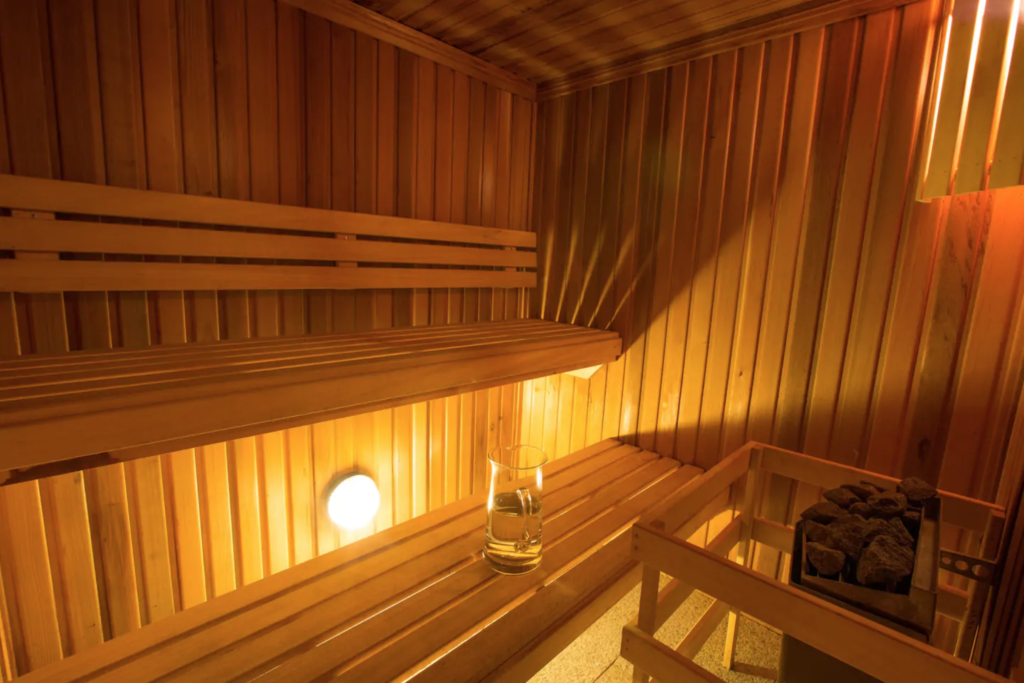