Majority believe Northern Ireland will not be part of the UK in 25 years, cross-border poll reveals

A MAJORITY of people on the island of Ireland do not believe Northern Ireland will still be a part of the United Kingdom in 25 years.

A new BBC show which aired last night looked at Northern Ireland's past, present and future as communities prepare to celebrate 100 years since its creation after the Republic won its independence from Britain.

Spotlight: The Contested Centenary interviewed politicians from different sides within Northern Ireland as well as leaders from outside the north, such as British Prime Minister Boris Johnson and Taoiseach Micheál Martin-- who both agreed that there should be no unity referendum in the near future.

Boris Johnson said he will be happily celebrating the Northern Ireland Centenary this year, and would like to see the United Kingdom continue to work together on a shared future rather than see an Irish unity poll, adding he doesn't expect one to happen for a "very, very long time to come".

Taoiseach Micheál Martin agreed that an early border poll should not be held, as a referendum on a United Ireland would be "very explosive and divisive".

He acknowledged that the political landscape on the island of Ireland will be very different a century from now, but for now it is not helpful to talk about dates for a referendum and called instead for "real engagement, real discussions, real opening up".

Northern Ireland at 100 – Mark Devenport tracks our contentious past and uncertain future.

Spotlight: A Contested Centenary – a special showing at the earlier time of 9.00pm, Tonight, BBC One Northern Ireland.#SpotlightNI pic.twitter.com/A2ApabBxci

A cross-border poll commissioned by BBC NI which gathered people's opinions on the future of Northern Ireland seemingly echoed these sentiments:

In the Republic, 26% said Yes, 54% said No and 20% didn't know-- meaning a majority of people on both sides of the border believe the six counties will no longer be part of the UK by the year 2046. 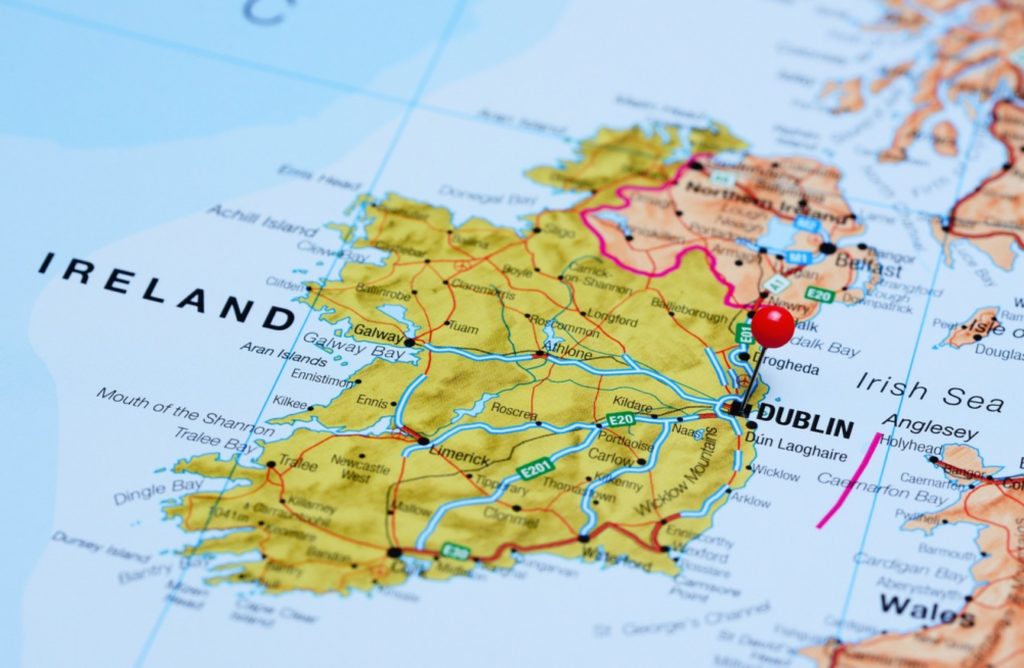 Should a border poll be held tomorrow, according to the BBC NI survey, Northern Ireland would vote to remain in the UK by a small margin, with 49% choosing to remain, 43% choosing to leave and 8% unsure.

The poll was carried out by NI Pollsters LucidTalk and Irish pollsters Ireland Thinks; 2,845 people were surveyed in the north between 5 - 7 April, ad 1,088 people in the Republic were surveyed between 6 - 9 April.

According to Mark Devenport, who hosted last night's programme, polling shows that 50% of people under the age of 45 in Northern Ireland would like to see a United Ireland, compared to 43% of people who wish it to remain within the UK.

You can watch BBC NI's Spotlight: A Contested Centenary on the BBC iPlayer here.