Majority of Irish people believe Ireland will be 'cashless' by 2025

THE MAJORITY of the country believes that Ireland will be 'cashless' within five years, according to a new report.

A rise in contactless payment, particularly since the Covid-19 pandemic, has lead many to believe that Ireland will have little need for coins and bank notes in a few years, with around half the population supporting the notion of withdrawing cash from circulation by 2030.

88% of Irish consumers have used mostly card to pay for goods and services in-store during the pandemic, according to the report published today by BOI Payment Acceptance, an alliance between Bank of Ireland and EVO Payments International.

Less than half of all over-55s in Ireland say they used contactless payment frequently before the pandemic, but in the months since, 81% now admit that they use it frequently.

Although notes and coins are still in circulation, 54% of respondents believe Ireland will be cashless in the next five years or already consider themselves to be, while 20% of under-35s say they are cashless now. 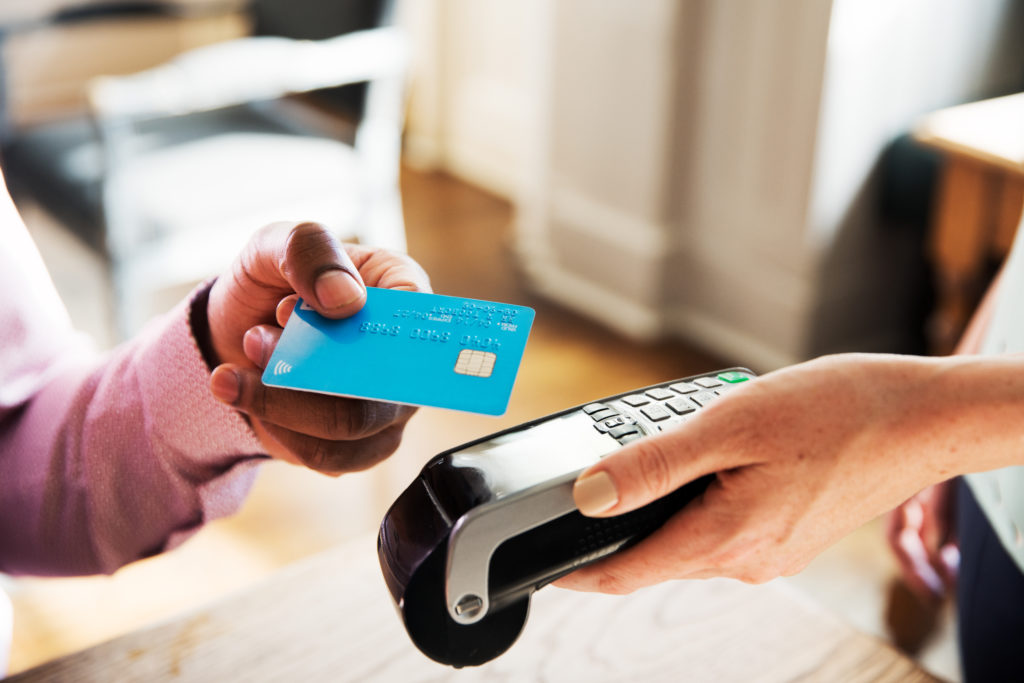 The over-55s are the most likely to see themselves becoming cashless by 2025 (47%). Among that age group, 84% say that Covid-19 had had an influence on their decision to move away from notes and coins.

"For the government, this report provides a glimpse into the future: Irish consumers are willing to embrace the cashless society, provided adequate supports are in place for vulnerable groups and rural regions."