Man hospitalised after being stabbed multiple times during burglary in Cork

A MAN is receiving treatment in hospital after being assaulted in his home during a burglary.

An Garda Síochána report that one man was hospitalised and another arrested following an attempted aggravated burglary at an apartment on Lynch's Quay, Cobh, Co Cork on Sunday, 8 March.

Gardaí were notified of an incident and arrived on the scene at approximately 2am, where it was found that a man in his 40's was allegedly broken into, assaulted and received multiple stab wounds. 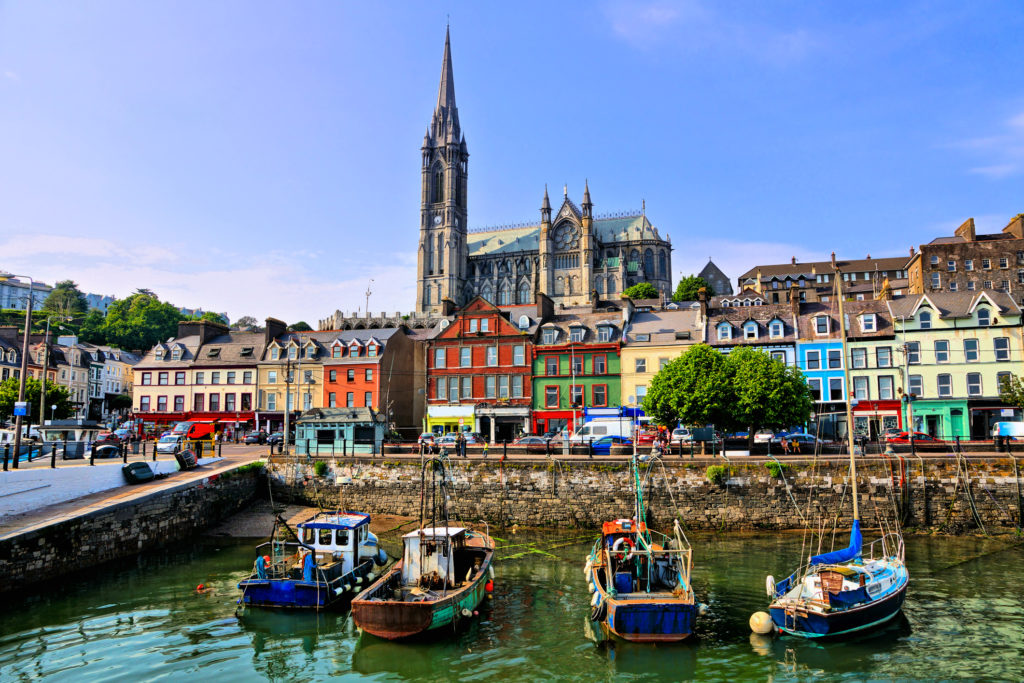 The aggravated burglary and assault took p,lace on Lynch's Quay, Cobh, County Cork. A man has been hospitalised for what Gardaí have described as 'serious injuries' (Photo credit: Getty Images)

He was taken via ambulance to Cork University Hospital where he is currently receiving treatment for 'serious injuries'.

Gardaí report that a second male in his 20's, believed to have been the burglar, was arrested in the area a short time later.

The suspect is currently being detained at Cobh Garda Station and is due to appear in Cork City Court later today, Monday 9 March.

Cobh is a coastal town approximately 24km from Cork city, and is a popular spot for tourists due to its connections with RMS Titanic and St Colman's Church.