AN IRISHMAN has been jailed after being found guilty of the manslaughter of a man in Birmingham he called his ‘brother’.

Philip Leonard, 34, died as a result of head injuries following a single punch from Daniel Fitzpatrick.

At the scene, Fitzpatrick told officers his fellow Irishman had been the victim of a hit-and-run.

He was sentenced this week to six-and-a-half years in prison. 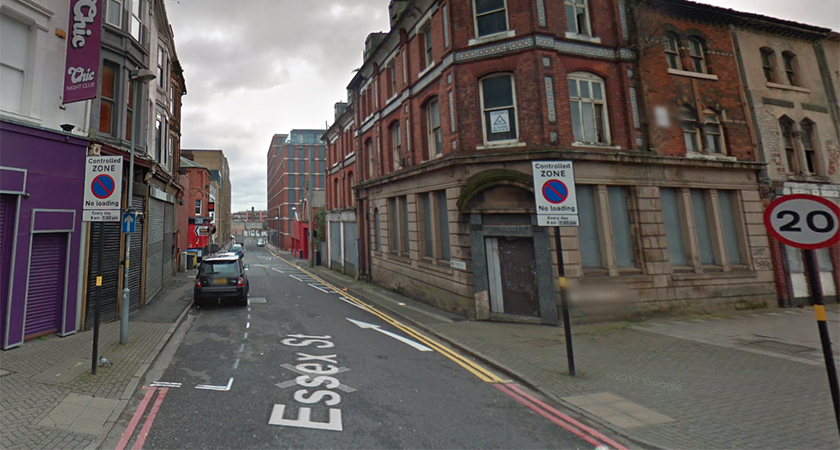 Philip Leonard was found in Essex Street in Birmingham

He was taken to hospital in the early hours of Friday, July 28, 2017 with serious head injuries but died 17 days later.

The court heard how unemployed Fitzpatrick told officers at the scene that his ‘brother’ had been struck by a car that had failed to stop on Essex Street at the junction with Bromsgrove Street.

Witnesses however stated that they had seen an altercation between the friends at around 1.30am and heard raised voices and swearing.

It was found that Fitzpatrick had become embroiled in an argument with Mr Leonard.

He was seen clearly agitated and was kicking nearby shop windows.

A single punch from Fitzpatrick caused Mr Leonard to fall into the road and hit his head on the ground.

Despite treatment to save his life, he was sadly pronounced dead on Monday, August 14.