A MAN who stabbed his mother to death after an argument over a cup of tea has today pleaded guilty to manslaughter on the grounds of diminished responsibility.

After he was arrested, Thomas Westwood, 46, claimed an argument had erupted after he made a cup of tea for his mother that was “not milky enough”.

Westwood claimed his mother bullied him every day and was to blame for initiating the knife attack, describing how she attacked him with the knife first.

A post mortem examination determined that Susan Westwood, 68, died as a result of 17 stab wounds.

Mr Westwood, of Rosemary Close in Tile Hill, Coventry, was arrested after officers were called to his mother’s address in Cavendish Road in the city on December 1 last year.

There they discovered the victim with multiple stab wounds.

A statement from Susan Westwood’s family described her death as ‘the cruelest blow’.

“We as a family have been left devastated and heartbroken at the loss of Susan,” it said. 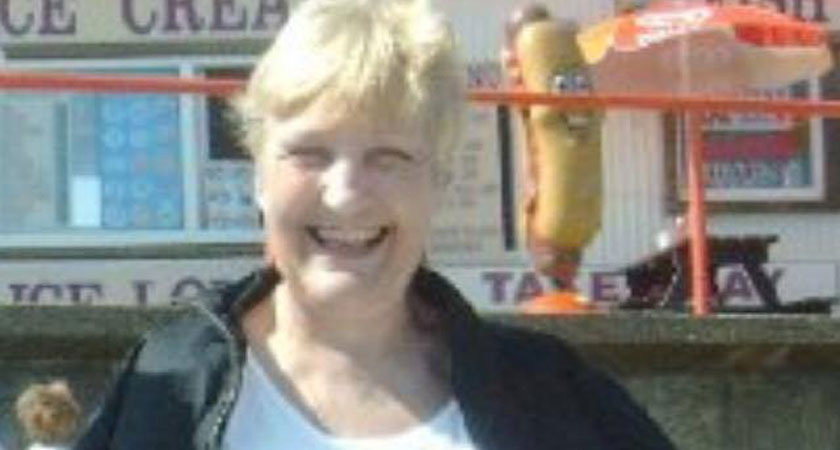 “She was a loving mum, nan, sister, auntie and friend who will be missed so much.

“She was a kind, funny, generous, warm, loving person. She did not deserve to lose her life in the most cruel of ways.

“To lose someone in your life is bad enough, but for Susan to be killed by someone she loved and supported endlessly is the cruelest blow. Someone she trusted and loved.

“This is beyond our comprehension. No family imagines ever having to go through such a traumatic event in their lives.

'A hole in our hearts'

“We now have to face reality and realise Susan is never coming back to us. A big hole is left in our hearts that will never be filled.

“We pray she rests in peace now.”

Thomas Westwood is due to be sentenced on Friday, August 3 at Leamington Justice Centre.