A MAN who was stabbed to death in Co. Kerry this morning has been named locally.

Robert Elston, 33, from Croagh in north Co. Kerry, was attacked at around 4.30am this morning at a house in Cahersiveen.

Mr Elston was rushed from the scene in Fertha Drive to University Hospital Kerry, where he was later pronounced dead.

Gardaí arrested a 20-year-old man who is living in the town this morning.

He is being detained at Killarney Garda Station under the provisions of Section 4 – Criminal Justice Act 1984.

It is understood that both men were known to Gardaí.

According to local reports, Mr Elston was killed during a row that broke out at a nearby house before spilling out into the estate.

Three separate crime scenes remain sealed off on the estate this afternoon. 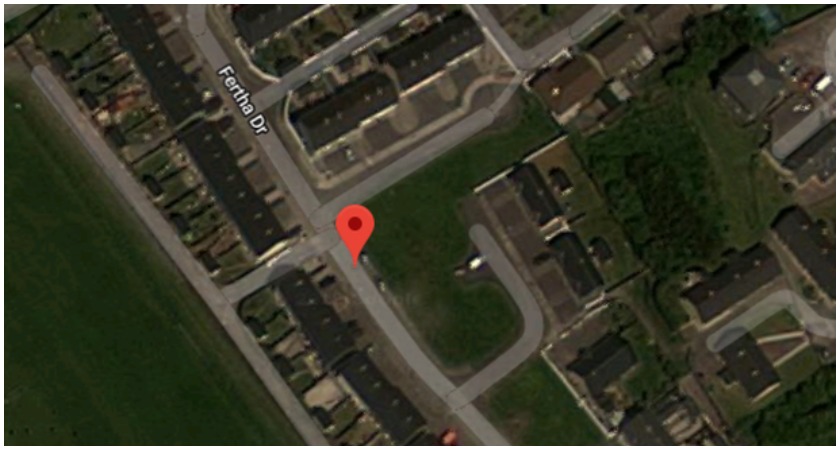 Three crime scenes have been sealed off on Fertha Drive (Image: Google Maps)

A Garda spokesman said: "It is believed that both men were socialising and an argument broke out.

"Gardaí at Caherciveen, Co Kerry are investigating a fatal stabbing which occurred at Fertha Drive, Caherciveen at approximately 4.35am this morning.

"A 33-year-old male received serious stab wounds and was removed by ambulance to University Hospital in Kerry where he was pronounced dead.

"A 30-year-old man was arrested a short time later in connection with this investigation and is currently detained at Killarney Garda Station under the provisions of Section 4 – Criminal Justice Act 1984.

"A post mortem examination is scheduled to take place today and the local coroner has been notified.

"The scene is currently preserved for a technical examination. The Garda Technical Bureau are attending the scene.

"Gardaí wish to appeal to witnesses who may have been in the area at the time of the incident or have information to contact them at Caherciveen Garda Station on 066-9473600 , The Garda Confidential Telephone Line 1800 666 111 or any Garda Station."

A post-mortem examination is due to be carried out on the deceased at Kerry University Hospital in Tralee this afternoon.

Gardaí have appealed for anyone with information to contact Cahersiveen Garda Station on 066 947 3600, the Garda Confidential Line on 1800 666 111 or any Garda station.