A MAN AND A WOMAN have been arrested on suspicion of terrorismafter police officers discovered a number of weapons as well as a collection of ammunition.

The woman, 31, was arrested after a search operation was carried out at an address in Glarryford, Co. Antrim, on Friday evening.

As part of a follow up operation, police then arrested a 33-year-old man after his car was stopped on the Westlink in Belfast.

The weapons and ammunition, which were found with both parties, have now been taken away for forensic examination. 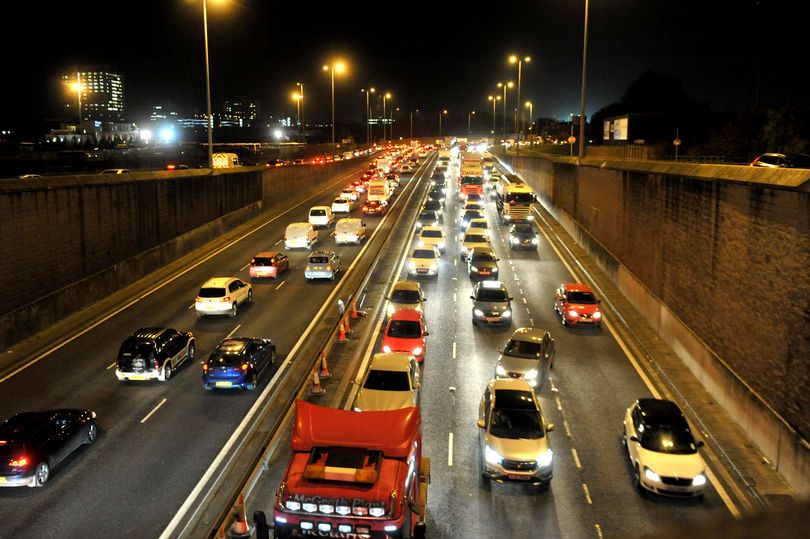 The duo have been taken to the PSNI’s Serious Crime Suite where they will be questioned about suspected terrorist activity.

Detective Inspector Anthony Kelly said: “The proactive search at the property uncovered a range of suspected munitions and a quantity of ammunition.

“All items will now be subject to forensic examination,” he added.

The arrests were made relatively close to where another man was also arrested in Co. Antrim on suspicion of terrorism late last year, after a weapons cache was discovered near Larne in December.

Man appears in court charged with double murder in Belfast