Mankind has made contact with an alien 'Galactic Federation', claims former head of Israel space programme

A FORMER Israeli space programme official has sensationally claimed that aliens are real and that humans have already made contact with them.

Haim Eshed, who was head of Israel's space security programme for nearly three decades, claimed that Israel, together with the United States, has been in communication with what he described as the "Galactic Federation".

He also claims that the existence of aliens has been kept a secret because humanity "isn't ready" for such a bombshell.

Speaking to Israeli outlet Yediot Aharonot, the 87-year-old says that the aliens will not come into the open until we "evolve" to the point where we can properly understand space-travel.

In the meantime, the aliens are running an underground base-of-operations on Mars in a secret pact with America.

Eshed even claimed that President Donald Trump nearly blurted out the secret to the world at one point. 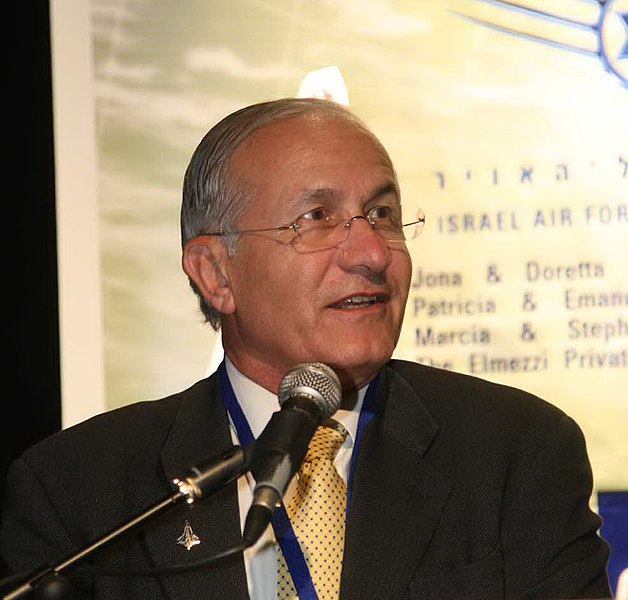 "The aliens have asked not to announce that they are here [because] humanity is not ready yet," he said.

"Trump was on the verge of revealing [their existence] but the aliens in the Galactic Federation are saying, 'Wait, let people calm down first'.

"They don't want to start mass hysteria. They want to first make us sane and understanding."

Eshed went on to say that an agreement is in place to keep the aliens' movements hidden, and speculated that they've been keeping an eye on humanity for centuries.

"They have been waiting for humanity to evolve and reach a stage where we will generally understand what space and spaceships are," he continued.

"They're an agreement between the US government and the aliens. They signed a contract with us to do experiments here. They, too, are researching and trying to understand the whole fabric of the universe, and they want us as helpers.

"There's an underground base in the depths of Mars, where their representatives are. and also our American astronauts."