AFTER A week of unseasonably mild weather and some occasional sunshine, normal business looks set to resume in Ireland.

Met Eireann is forecasting heavy showers and strong winds over the coming weekend.

While Thursday will offer occasional bright spells, it is forecast to be misty and cloudy.

Temperatures will nosedive as night sets with lows of 1c and slight frost in places.

“Moderate westerly winds will be fresh in southern coastal counties.”

While Friday will start off dry, bright and sunny in some eastern areas with heavy rain set for the evening.

“But a spell of rain developing in west Munster and west Connacht late in the morning will spread countrywide during the afternoon and early evening, giving some heavy bursts in many places. 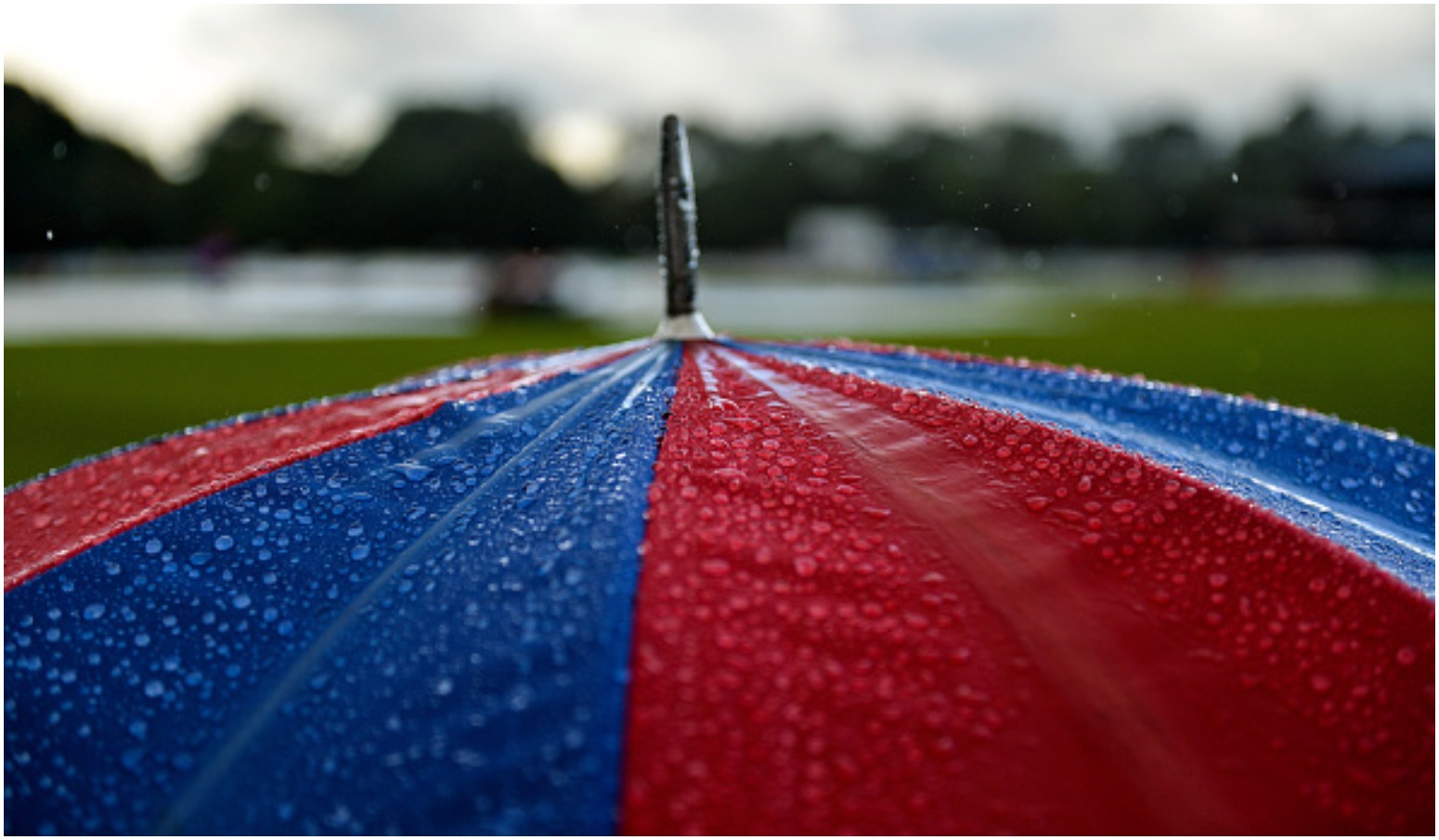 “Dry and cool for a time, but more wet and windy weather will push in off the Atlantic later in the night, in strengthening southerly winds. Lows of 4 to 7 C.”

The worst weather is set to arrive over the weekend though with Saturday bringing “strong and gusty southerly winds veering south-westerly, with gales or strong gales at sea”.

“Very rough seas also, especially near Atlantic coasts where the winds will be strongest.

“Widespread heavy rain in the morning will give way to sunny spells and scattered showers for the afternoon.

“Windy and blustery for a time overnight, especially over Ulster and north Connacht.

“Some scattered showers also, but winds easing later and most places drying out. Cold before dawn, with lows of 2 to 5 C, giving a slight frost in places.”

Red wind alert for Kerry and Cork ahead of Storm Barra