THE PRESIDENT of Ireland has explored the lasting impact of the British Empire on Ireland in a new column.

Writing for The Guardian, president Michael D Higgins lamented the 'feigned amnesia' surrounding imperialism, and said there remains a reluctance to criticise the empire-- something which, he says, is vital in order for Ireland and Britain to come to terms with its shared history and move on.

"A feigned amnesia around the uncomfortable aspects of our shared history will not help us to forge a better future together," he warned.

His column comes ahead of the centenary of the partition of Ireland and the creation of Northern Ireland, where six counties of Ulster remain under the rule of the United Kingdom.

"The complex events we recall and commemorate during this time are integral to the story that has shaped our nations, in all their diversity. They are, however, events to be remembered and understood, respecting the fact that different perspectives exist."

By delving into the uncomfortable truths of Ireland's past under the British empire, "we can facilitate a more authentic interpretation not only of our shared history but also of post-sectarian possibilities for the future", he wrote.

He urged an understanding of the nature of the British imperialist's mindset throughout history, and to acknowledge that "different, informed perspectives on the same events can and do exist"-- but said that both academic and journalistic examinations of our shared history seems reluctant to criticise the empire, and instead focuses on "a critique of nationalism". 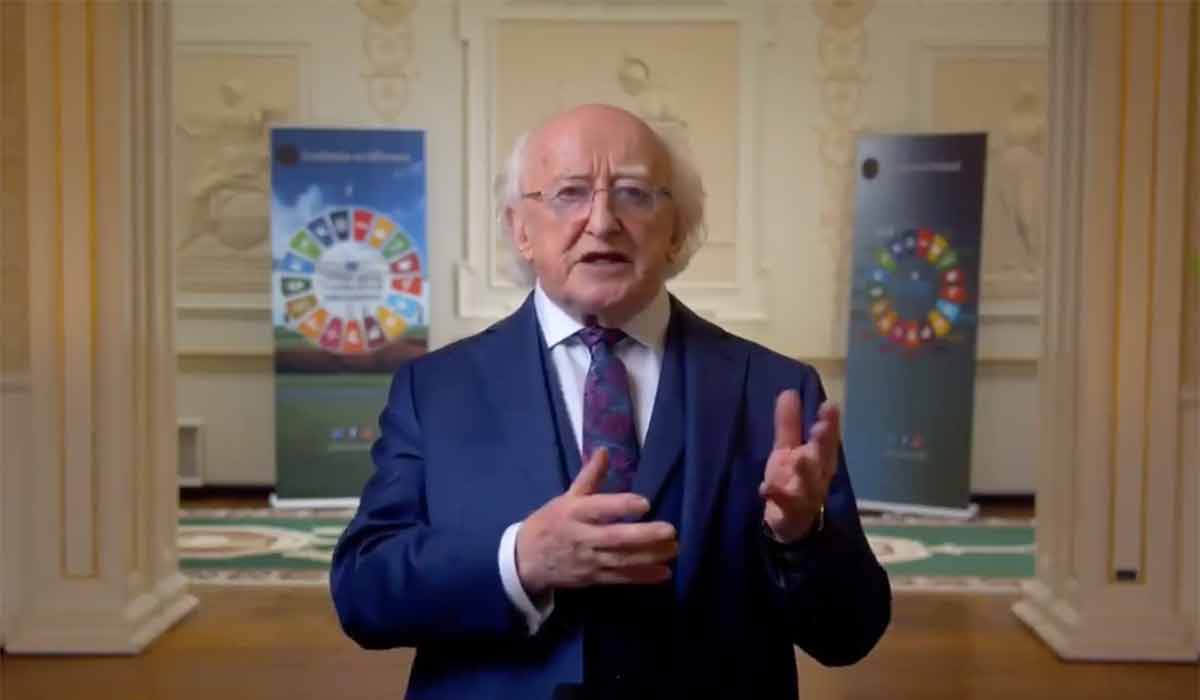 Michael D Higgins, president of Ireland, wrote a column for The Guardian which explored the 'feigned amnesia' of the effect of the British empire in Ireland.

"From the perspective of the British imperialist mind of its time, attitudes to the Irish ...  could never be about a people who were equal, had a different culture, or could be trusted in a civilised discourse of equals.

"From the perspective of the Irish, who had their own ancient language, social and legal systems and a rich monastic contribution to the world, this view had to be resisted."

This resistance came in the forms of "intensified cultural activity" and pride in the language and music of Ireland, or by fighting for Ireland's rights politically.

"In other circumstances," he wrote, "the Irish found it through covert and overt violence."

The "inherent violence" of imperialism had a "brutalising effect" on those subjugated, including the Irish, who were forced to accept "the inferiority of their culture".

This left "a bitter residue of pain and resentment, sometimes passed down through generations and left available to those willing to reignite inherited grievances".

You can read Michael D Higgin's full column for The Guardian here.