MICHAEL FASSBENDER is being tipped to replace Daniel Craig as James Bond when the actor vacates the role after the next 007 outing.

Fassbender could become the second Irishman to play the world-famous secret agent, following on from Pierce Brosnan’s seven-year stint as Bond.

It comes after Fassbender’s odds of being named the next James Bond tumbled from 33/1 to 6/1 with Coral.

The change comes after a flood of bets backing the 42-year-old Kerry native to take up the role.

"We saw a few bets over the weekend on Michael Fassbender being the next 007 and cut the odds down to 12-1,” Coral said.

"However, we've now seen even more support from punters and it has left us with a feeling that a few people out there seem to be convinced they know.

“He is now just 6-1 to become the next Bond after Daniel Craig and our odds show that he has to be considered a leading contender at this stage." 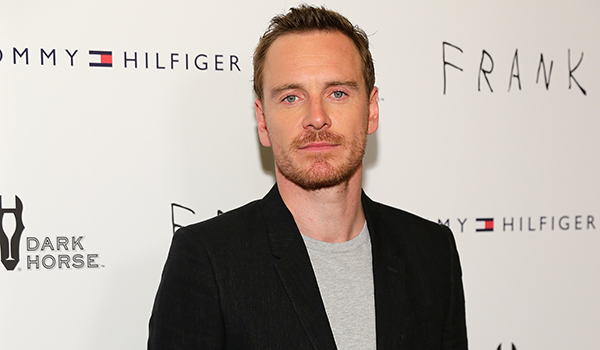