A number of sides were reportedly interested in the Irish youngster's services, and it's understood that both Parrott and Spurs were keen on the idea of a short-term move away.

Had he secured a move, it would've provided the the forward with much-needed regular football, and offered him the platform to prove to both McCarthy and to Spurs boss Jose Mourinho that he's worthy of a starting place.

However, no such deal took place, due to a rather pedantic UEFA ruling. 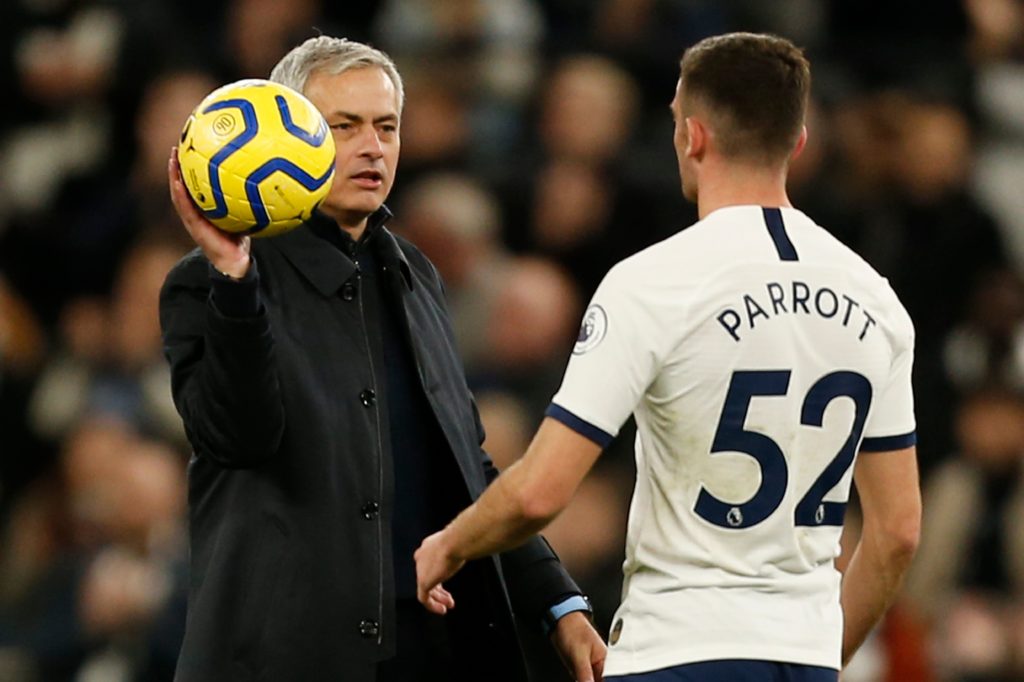 Clubs playing European football are required to include a certain number of 'homegrown' players in squads for the Champions League, and to qualify as a homegrown player, Parrott would have to complete two continuous years at Spurs.

Frustratingly, the Dublin-born striker could only sign for Spurs from Irish schoolboy club Belvedere once he turned 16, on February 4, 2018. This meant that in order to qualify as a homegrown player, Parrott needed to stay at the club until February 4, 2020, four days after the transfer window closed.

Had he left before the deadline, due to UEFA's rules, he would've needed to complete another 12 months at Tottenham before being able to qualify.

So, despite reported interest from clubs such as QPR, Charlton and Burnley, Spurs pulled the plug on any possible deal.

The 18-year-old, who made his Ireland debut in November during a friendly match against New Zealand, is one of Ireland's hottest young prospects, and McCarthy is keen to include him in the crucial Euro 2020 play-off against Slovakia next month. 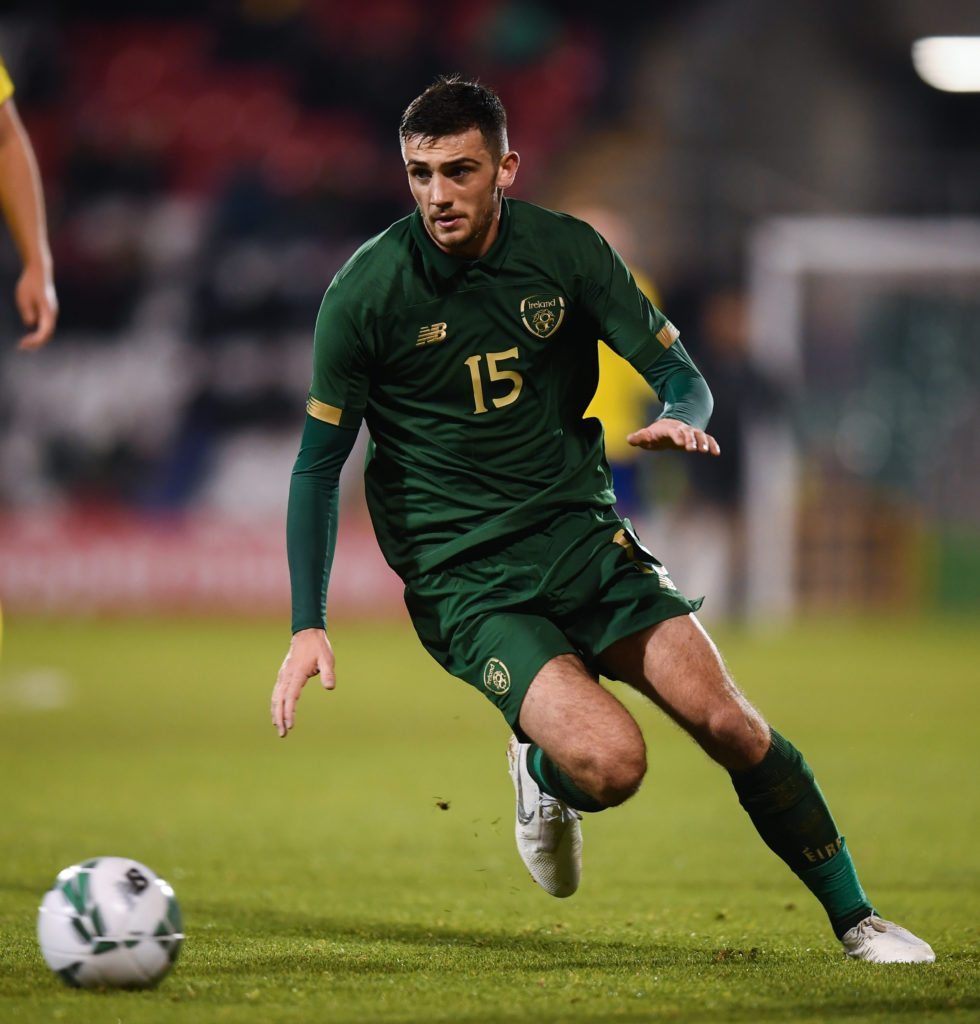 Dublin , Ireland - 19 November 2019; Troy Parrott of Republic of Ireland during the UEFA European U21 Championship Qualifier match between Republic of Ireland and Sweden at Tallaght Stadium in Tallaght, Dublin. (Photo By Stephen McCarthy/Sportsfile via Getty Images)

But the Ireland manager insists that unless Parrott plays regular football, he'll have little chance of featuring for his side.

"I wish he’d gone to Charlton to play games on loan," McCarthy told reporters, while also commenting on the youngster's new three-year contract.

"I don’t know, it’s great for him financially, he’s got a new contract, but he’s not going to play, is he? I’m not bothered what length of contract he’s got, or what he does, it’s playing football I need to see him doing.

"He was deprived of that because of his age at the end of it. It’s great for him, I’m delighted, thrilled, but I wish he was playing football somewhere, it’d be much better for us," the Ireland boss added, before confirming Parrott's worst fears.

"If he’s not playing competitive football, he’s got very little chance of playing in the squad [against Slovakia]."