The incumbent President lost the 2020 election to Joe Biden, but has insisted that he only lost because of widespread voter fraud.

Mr Trump has taken legal action against several states, but his team of lawyers have lost repeatedly in court.

Nevertheless, the President, his supporters and some top Republicans continue to allege voter fraud, and his legal team are continuing to ask judges to block election results, according to AP News. 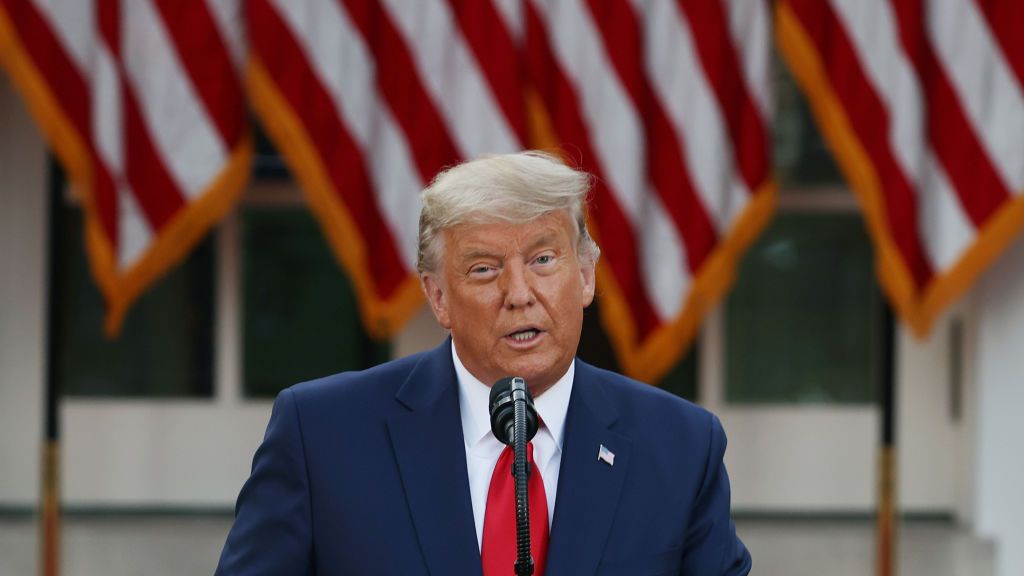 Donald Trump is still refusing to concede the election (Getty)

Many top Republicans have joined Mr Trump in refusing to concede, and the President-elect's transition team does not have access to vital information which they would usually be briefed on upon winning the election.

However, Republican Senator Mitt Romney, who has twice run for President in the past, has now accused Mr Trump of attempting to "subvert the will of the people" by trying to overturn the election result.

In a statement posted to Twitter, Mr Romney wrote:

"Having failed to make even a plausible case of widespread fraud or conspiracy before any court of law, the President has now resorted to overt pressure on state and local officials to subvert the will of the people and overturn the election.

"It is difficult to imagine a worse, more undemocratic action by a sitting American President."

Mr Romney has long been a vocal critic of Mr Trump, and was the only Republican senator to vote in favour of convicting the sitting US President during his impeachment trial earlier this year.

The inauguration of Joe Biden is due to take place in January of next year, but Mr Trump is doubling down on calls of election fraud and demanding recounts.

A hand-count of the State of Georgia concluded earlier today, and confirmed Joe Biden's victory by 12,284 votes, according to the Secretary of State's office.