THE VICTIMS of an apparent triple homicide have been named locally after a mother and her two children were found dead in a Dublin home on Wednesday.

The bodies of Seema Banu Syed (37), her daughter Affira (11) and son Fazam (6) were discovered in a house in Llewellyn Court, Ballinteer, South Dublin, shortly before midday yesterday.

Sources indicate that they may have been dead for up to four days before they were found.

Unconfirmed reports suggest the three victims were strangled to death.

According to Dublin Live, a senior garda source said: "The killer is a right bad b*****d.

"He choked the life out of the mother. She was found face up with a ligature around her neck.

"The two little children were discovered lying face down. It's shocking beyond belief. Nothing but evil." 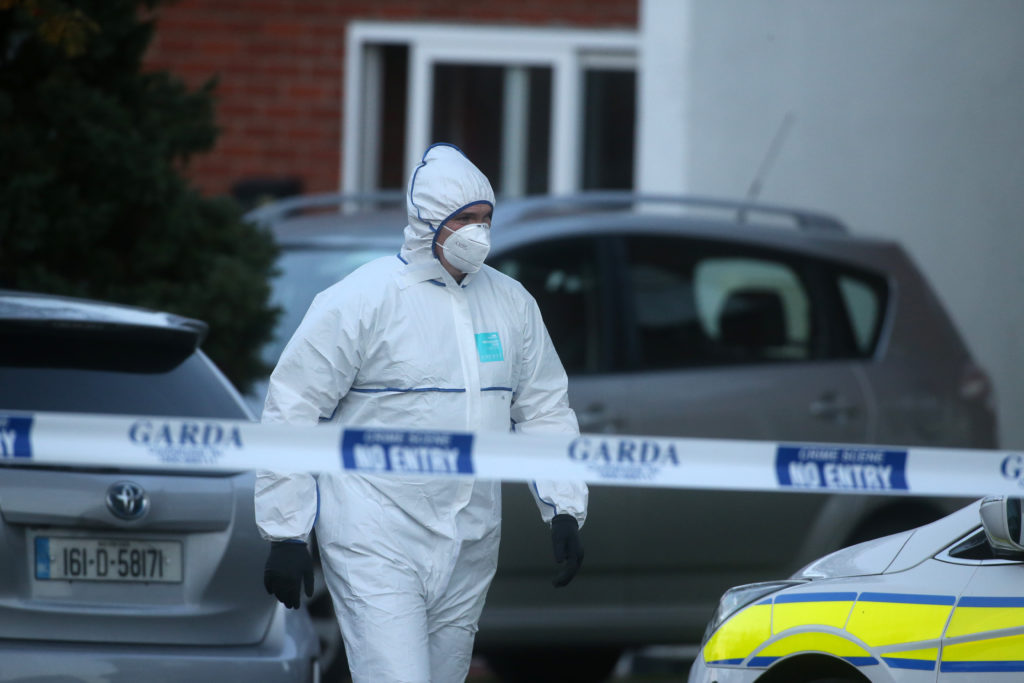 Gardaí were alerted after neighbours of the family - originally from India - called to say they hadn't seen them for a number of days.

Seema's body was found lying on a bed in an upstairs bedroom when the Armed Response Unit entered the home while the children's bodies were found in another bedroom.

Seema's husband and the children's father Sameer Syed (36) was not at home.

It's understood that a photo of the suspect, who was known to the dead woman, was circulated to Garda stations, with a warning the fugitive might be armed and dangerous.

Gardaí allegedly located the man on Wednesday evening, but no arrests have been made as of yet. 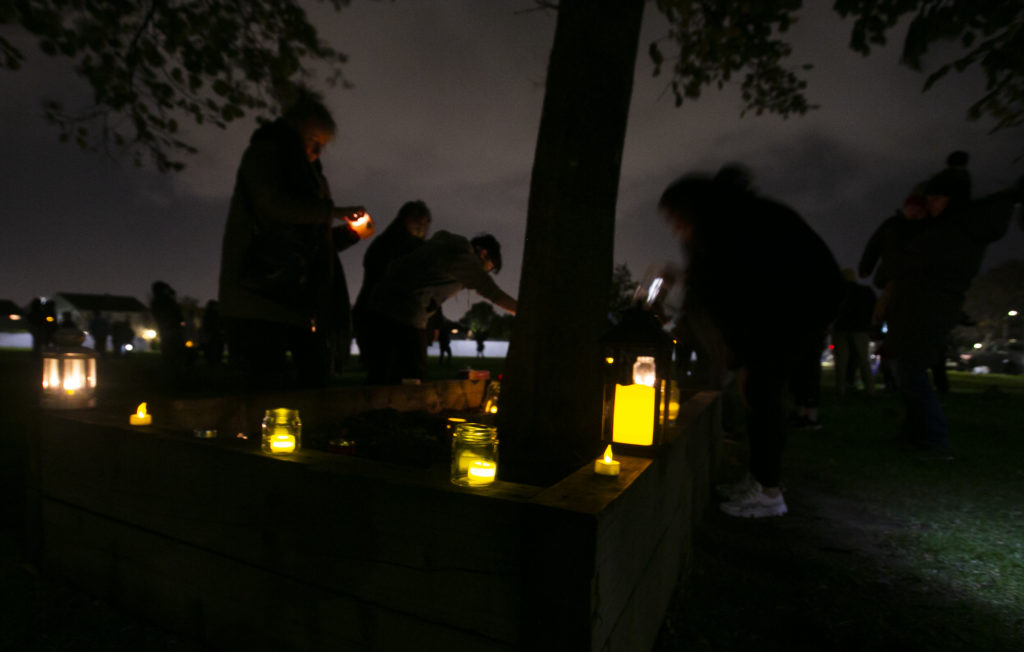 Candle light Vigil in the green close to where An Garda Siochana were all day at the scene where a house in the Llewellyn estate in Ballinteer the bodies of a woman and two children have been discovered in a house. Photograph: Sam Boal / RollingNews.ie

A candlelit vigil was held last night to pay tribute to the family.

The impromptu memorial described as "a Dublin community struggling to make sense of what had just happened in their midst" saw those attending leave their candles under the largest tree on the park near the home where the bodies were found.

BREAKING: Bodies of woman and two young children discovered in house in Dublin

Sinead O'Connor in desperate appeal for son, 14, who has been missing for three days