Mother-of-three jailed for four weeks for coughing on Garda

A 28-YEAR-OLD woman has been jailed for four weeks for coughing at a Garda and claiming to have coronavirus.

On Thursday, 7 April, Gardaí were called to a group of people congregating and drinking under a bridge in Riverside, Sligo town, at approximately 3.15pm.

As the Gardaí attempted to break up the congregation, 28-year-old mother of three Rachel Conway became uncooperative, refusing to give her details to Gardaí and proceeding to cough on one Garda and imply she had coronavirus.

Conway was arrested for public order offences and was taken to Ballymote Garda Station where she was charged with the offence, and was told to appear before a special sitting of Carrick On Shannon District court that evening at 8pm. 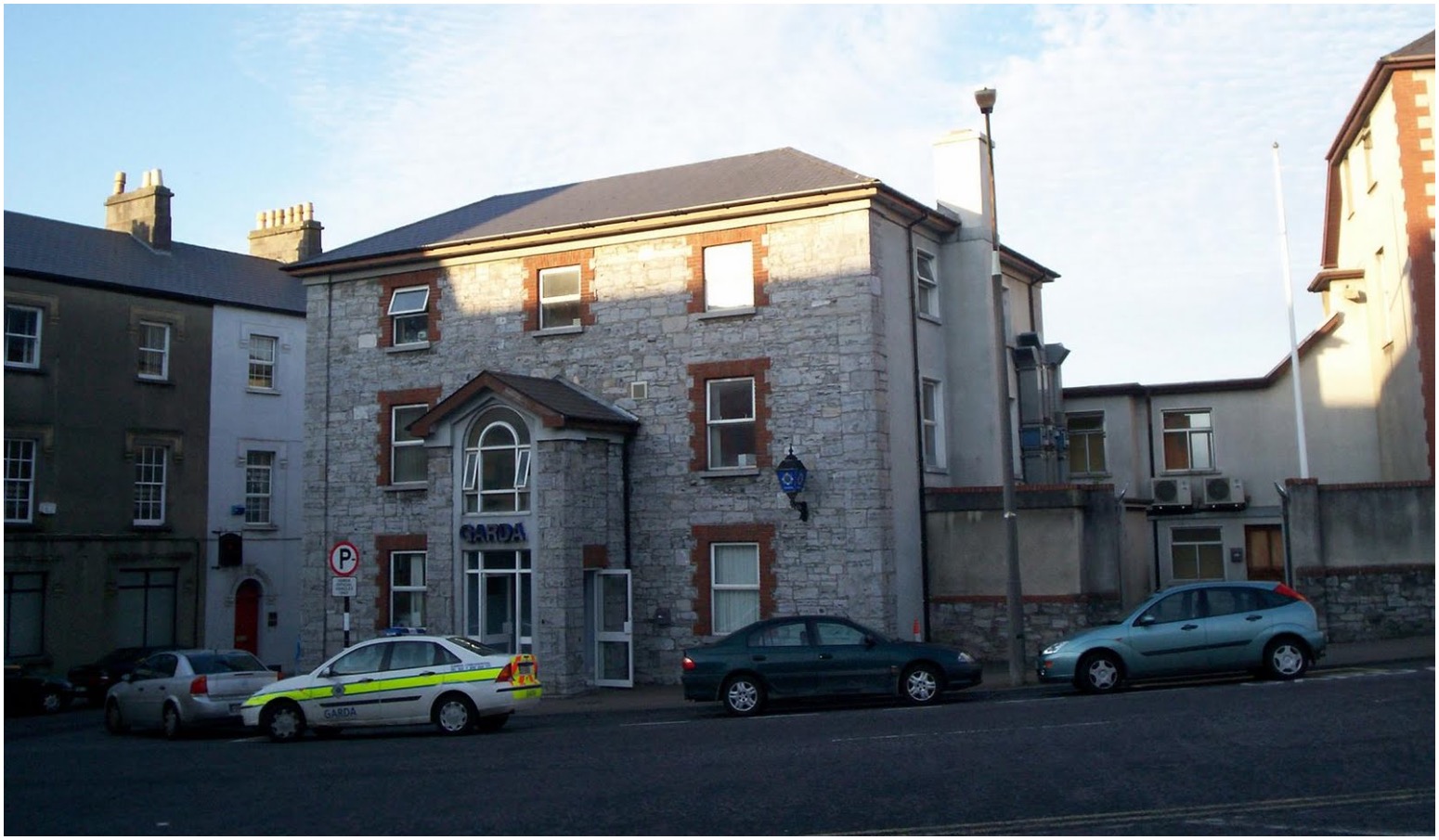 Following the court appearance, Rachel Conway was sentenced to 28 days in jail, in what is believed to be the first prison sentence for new coronavirus offences in the Republic of Ireland.

Gardaí have been granted enhanced powers, which came into effect yesterday, for the duration of the coronavirus crisis in Ireland.

The regulations have been introduced amid growing concerns that some members of the public could disregard the social distancing rules in place over the coming back holiday weekend.

The laws give Gardaí the powers to issue penalties to anyone failing to comply with the current lockdown measures, including being further than 2km from your home except for essential travel such as going to work or buying groceries.

The new penalties include fines of up to €2,500 and, in the most serious cases, anywhere up to six months in prison.