Born in Kilburn, north London to parents hailing from counties Cork and Tipperary, Mr Dromey was the MP for Birmingham Erdington since 2010 up until his death on January 7 at the age of 73. 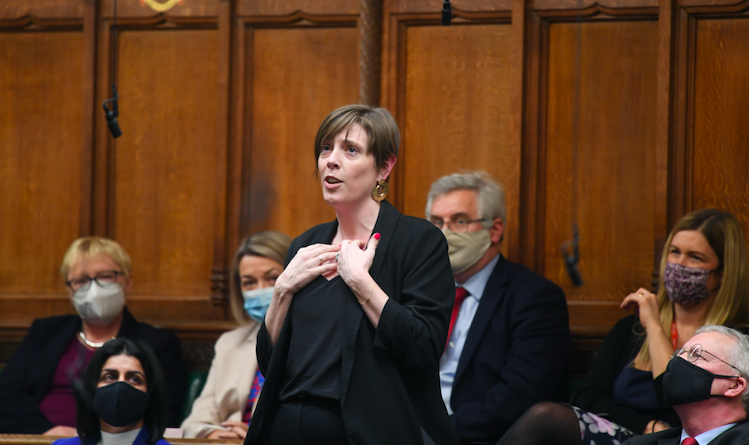 Fellow Birmingham MP, Jess Phillips told the House that Mr Dromey loved the city as if he was born there.

“When Jack talked about Birmingham, and talked about Brummies, he felt so much as if he was from the tradition of the place of my birth,” she said.

"And I think much of that is to do with his Irish ancestry, which so many of us in Birmingham have.

"Jack Dromey was a Brummie through and through, without question."

Liam Byrne, the Labour MP for Birmingham Hodge Hill, claimed his former Labour party colleague was like a father to him.

"Jack Dromey was my mentor, my teacher, my political partner and my friend for almost a decade and a half in Birmingham, he was like a father to me," he said. 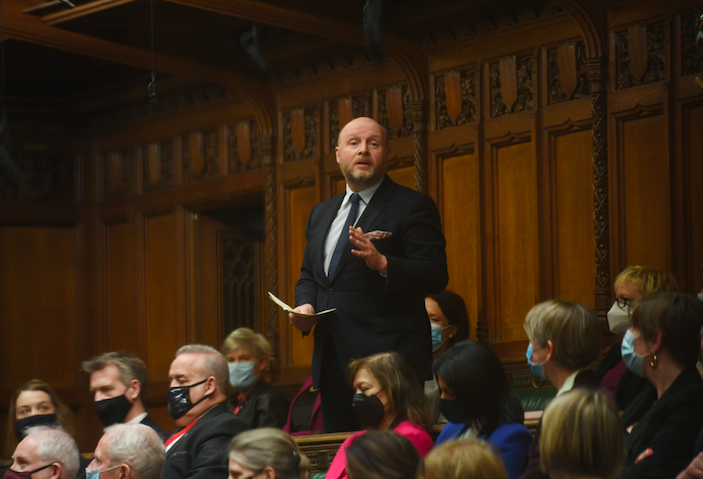 “Shortly after Harriet’s book came out, staff had a copy of it on their desk,” he said.

“Jack roared with laughter as he saw a photo of himself in his twenties, barely recognisable with a prodigious, thick beard. ‘Good grief’, he explained, ‘what was Harriet thinking?’ ‘What? Putting a picture in a book?’, replied the staff. ‘No’, Jack said, ‘marrying me’." 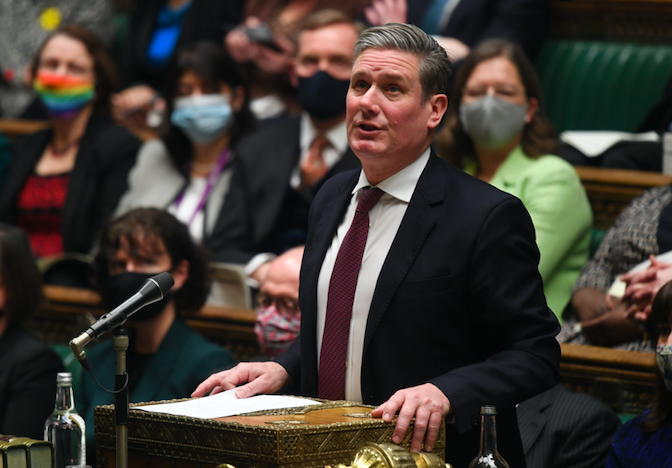 Prime Minister Boris Johnson shared an anecdote of his own - of a chance meeting with Mr Dromey while holidaying in Greece.

"One day Jack was driving in Greece when he saw a family of British tourists, footsore, bedraggled, sunburnt with the children on the verge of mutiny against their father,” he explained.

“He stopped the car and invited them all in even though there was barely any room, and I will always be grateful for his kindness because that father was me and he drove us quite a long way." 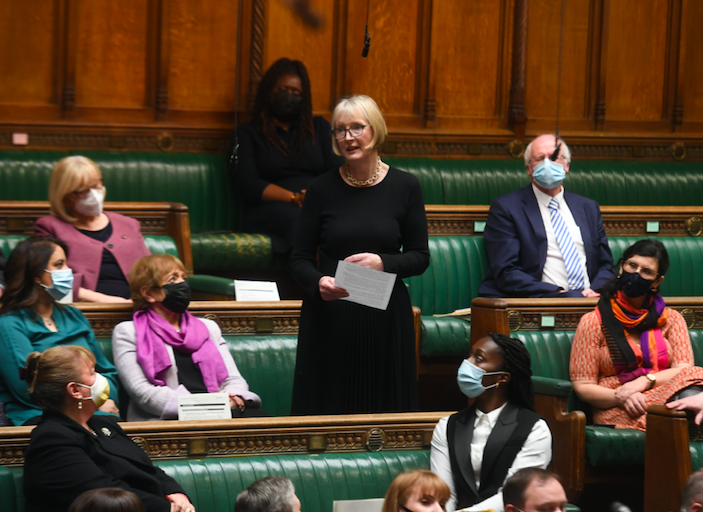 Ms Harman also paid tribute to her husband in the House.

“Much has rightly been said about his support for me in my work,” she said.

“It was phenomenal and it was unswerving. But it was not just because I was his wife. It was a matter of principle.”

She added: "Jack believed that men should support and respect women, and he detested men who he saw holding their wives back in their own self-interests.

The tributes were made just days after Mr Dromey was laid to rest following a funeral ceremony held in St Margaret’s Church in Westminster Abbey.

Former Prime Ministers Tony Blair and Gordon Brown both gave readings during the service, as did Mr Dromey’s daughter Amy Harman, who read an extract from A Woman’s Work by her mother Harriet Harman.

Prayers were led by Canon Pat Browne, the Roman Catholic Duty Priest to Parliament, and the service was conducted by the Reverend Tricia Hillas, Chaplain to the Speaker of the House of Commons, Canon Steward and Archdeacon of Westminster.

She said: "Passionate, generous with a broad reach and deeply serious about working for the good of all, Jack Dromey truly loved being both a Trade Unionist and a Member of Parliament.

“In keeping with that Parliamentary prayer this was never for his own private interest nor according to any private prejudices, but because of what he could do for others.

“Jack worked with and for others that the lives of all humankind might be rich and full, their challenges challenged, and their hopes realised."