THE trial of an Irish woman charged with the murder of her fiancé in Australia is set to get underway today.

David ‘Daithí’ Walsh, a father-of-three originally from Enniscorthy in Co. Wexford, died following an altercation at a property in Padstow, 22 kilometres outside Sydney between February 17 and 18 last year.

The 29-year-old construction worker died from a stab wound to the neck allegedly inflicted by his fiancée Cathrine 'Tina' Cahill, a traffic management worker also originally from Co. Wexford.

The couple met in Australia and had been engaged for just five weeks at the time of Mr Walsh's death.

Ms Cahill, 27, was remanded in custody pending the beginning of her trial today, which is expected to last between five and eight weeks in Sydney. 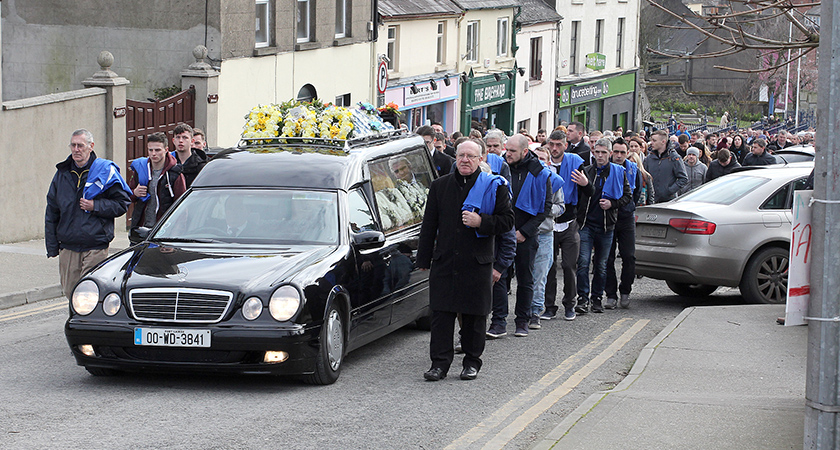 Independent Wexford County Councillor and childhood friend to Mr Walsh, John O'Rourke, told The Irish Post in February last year that the local community in Enniscorthy was "numb" at news of his killing.

"The David I knew was boisterous, outgoing, friendly, and sport orientated.

"The community is in deep shock and numb, the community in Moran Park will rally together and support his family as much as they possibly can at this very sad time."

Police in Australia have made enquiries about potential witnesses living overseas and have assessed the possibility they could return to Sydney to provide evidence in Ms Cahill's trial.