BELFAST, NORTHERN IRELAND - OCTOBER 21: Abortion-rights demonstrators march through the streets of Belfast ahead of a meeting of the Stormont Assembly on abortion rights and gay marriage on October 21, 2019 in Belfast, United Kingdom. Northern Ireland's laws banning abortion and gay marriage are set to be liberalised tonight unless its devolved government is reconstituted. (Photo by Charles McQuillan/Getty Images)

Terminations can now be carried out in all circumstances during the first 12 weeks of pregnancy.

After that period, some abortions are still legal, for example, terminations up to 24 weeks into a pregnancy are allowed if there is a risk to the physical or mental health of the woman or girl.

There is also no term limit in cases of fatal fetal abnormalities.

Westminster MPs passed provisions on terminations last July in the absence of the power-sharing Assembly at Stormont.

Prior to that vote, abortion was only allowed in very limited circumstances.

"Here in Northern Ireland, they have the most extreme, radical, abortion laws anywhere in Europe," he claimed on Tuesday.

"It is a travesty that this has been allowed to happen." 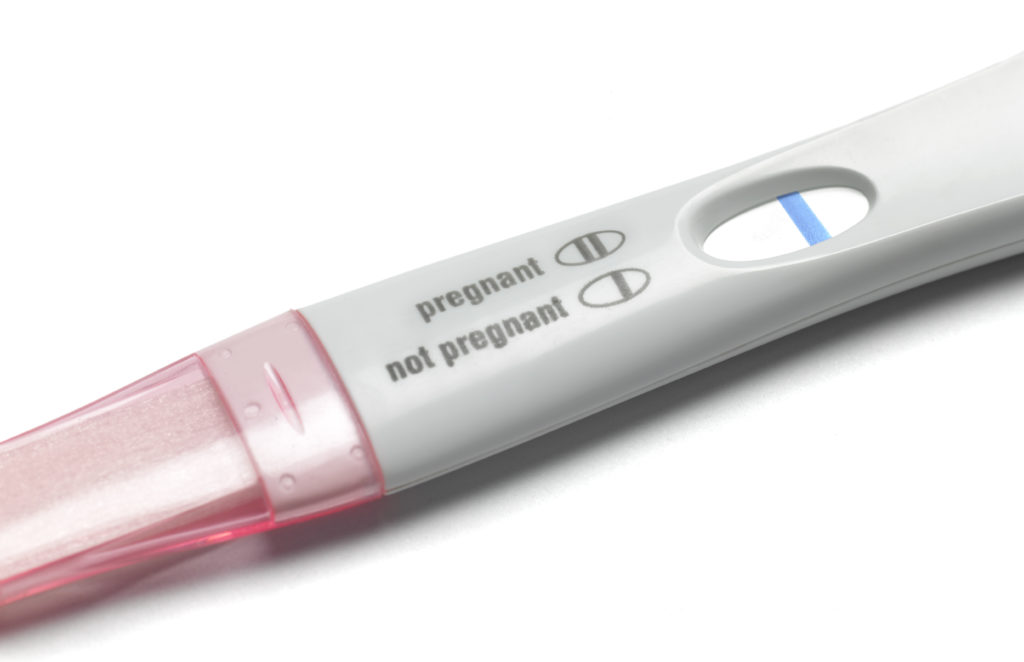 He said: "From today, what should be the safest place for an unborn, namely its mother’s womb, can become on a whim one of the most dangerous places - because we are going now to have utterly unfettered, uncontrolled abortion up to 12 weeks."

Green Party leader Clare Bailey said the changes should be welcomed as a step forward.

"Access to abortion is a positive move," she said.

She added that many barriers still existed to terminations after 12 weeks and called for greater use of tele-medicine to provide pills.

"Finally women in Northern Ireland will have their choice and rights protected," Grainne Teggart, from the organisation, said.

"For more than a century, we’ve had a near-total ban on abortion, but now all those facing crisis pregnancy will have the option of this free, safe and legal healthcare."

She also raised the issue of accessibility, particularly during the ongoing coronavirus pandemic.

"Travelling is not a safe or viable option, and as services are yet to be commissioned in Northern Ireland, women here are left without access to the healthcare," Ms Teggart said.

"Some women have never had the option to travel - those who experience domestic abuse and those with an insecure immigration status are often blocked from accessing abortion services.

"Allowing women to self-manage at home is a crucial way of ensuring that all have access to this vital healthcare.”

She added: "England has now introduced measures to allow women to take both abortion pills at home. It makes no sense that women in Northern Ireland are being denied this option.

"It’s unfair, dangerous, and is putting them at risk.

"We urge the Department of Health in Northern Ireland to enable women to safely manage abortions at home. We will be working around the clock until these provisions are secured."