A FRESH appeal has been issued in Ireland for information regarding the brutal murder of mum-of-two Marie Tierney in 1984.

The 34-year-old was found dead in Co. Kilkenny on December 21, 1984 – two months after she was reported missing on October 22 that year.

Ms Tierney had two children aged 12 and 13 at the time of her death, and ran a grocery store and petrol station with her husband. 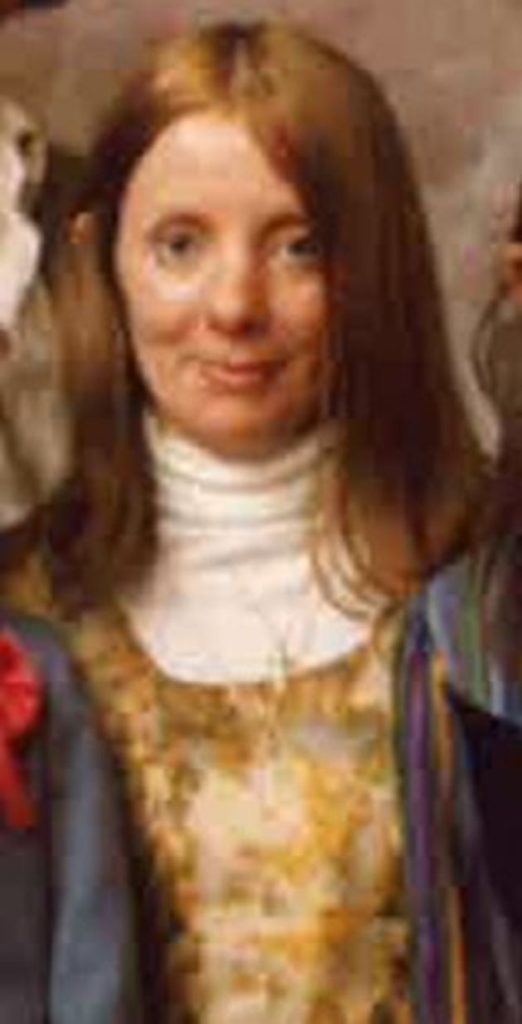 The 34-year-old was married with two children when she died.

She was last seen leaving her house on the evening of October 21, 1984 in her Renault 18 Estate car, with registration number 35-HIP. She never returned.

The vehicle was later found a short distance away in Newpark Fenn on October 22.

Witnesses said the car was abandoned there at around 11pm the night before.

A number of searches were carried out for Ms Tierney and on December 21, 1984, her remains were found by a man in a ditch on the Bleach Road in Co. Kilkenny.

A post-mortem was carried out and a murder investigation was launched as a result.

Over 500 lines of enquiry have been opened in the 33 years since Ms Tierney’s murder, along with over 200 witness statements – but no one has ever been arrested for her murder.

"Time may have given context to something they felt was unimportant at the time but may be of assistance to the investigation.

"We have previously had great assistance from the public in Kilkenny in relation to similar serious crimes. We wish to thank the community at large and the media for their assistance then and we again seek their help in this case.

"Whilst over 30 years have elapsed there may be people who have information who for whatever reason have not come forward yet.

"We would ask those people to please make contact with An Garda Siochana.”