THE remains of an Irishwoman who was found brutally murdered over 30 years ago have been exhumed by Gardaí from a graveyard in Co. Kilkenny.

Mother-of-two Marie Tierney, 34, was last seen leaving her home in Clinstown, Jenkinstown on the night of October 21, 1984 in the family car - a Renault 18 which was located a day later at nearby Newpark Fen.

Ms Tierney had two children aged 12 and 13 at the time of her death, and ran a grocery store and petrol station with her husband.

Her body was found exactly two months after her disappearance on December 21, 1984 in a ditch on the Bleach Road on the outskirts of Kilkenny city. She had been strangled.

No one has ever been prosecuted over Ms Tierney's murder, but Gardaí launched a new investigation into the cold case late last year and fresh witnesses are understood to have come forward.

Detectives began digging up Ms Tierney's remains from Conahy graveyard at 6am this morning and they will now be brought to the National Laboratory in Dublin where a post-mortem is expected to take place.

Gardaí believe advanced scientific developments could allow them to gather new evidence that could lead to the killer's prosecution, according to the Kilkenny People. 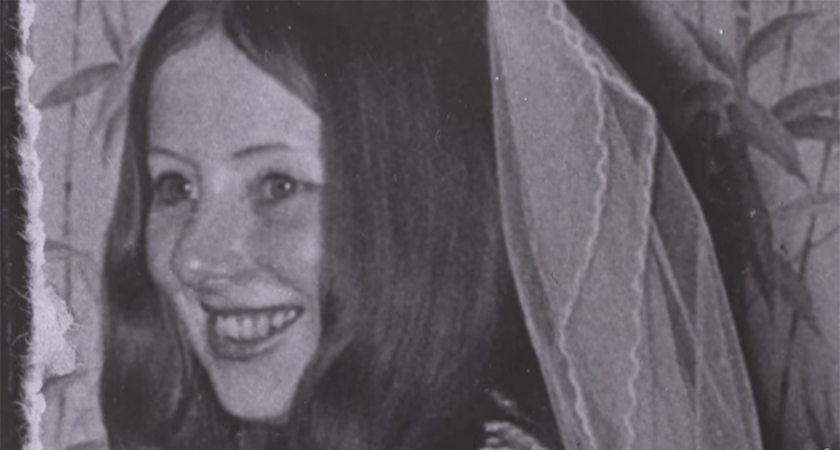 The remains of Ms Tierney were exhumed on Wednesday morning (Image: RTÉ)

As part of their investigation over 300 lines of enquiry have been examined and 200 people have been interviewed, while house-to-house enquires have taken place throughout the local area.

Inspector Liam Connolly is heading the probe and is continuing to liaise with Ms Tierney's family.

Chief Superintendent Dominic Hayes said every available resource was being been deployed in the investigation.

"It is incumbent on us that we put a huge effort into solving this murder for Marie’s family," he said.

"I have no doubt that we will have a successful outcome."

Ms Tierney's siblings, Breda Fay and John Bourke, pleaded with her killer to "do the right thing" and "hand yourself in".

They added: "We strongly believe that her murderer is alive. You know who you are and we are asking you to please come forward.

"Hand yourself in for the sake of her children, her grandchildren and all her family. We need justice for Marie."