A NEW BATCH of birth, marriage and death records have been released for public viewing by IrishGeneology.ie.

An additional year of historic Irish dates are now available to view, including:

The records now include details of Maureen O'Hara's birth in 1920, among thousands of other entries that allow Irish people to properly explore their ancestry.

Also in the latest release are the birth details of Liam Cosgrave - a Fine Gael politician who served as Taoiseach between 1973 and 1977 and GAA legend Christy Ring - who's widely regarded as the greatest hurler in the history of the game.

The records contain the following details:

Date and place of death; Name and surname of deceased; Male or female; Condition of deceased ((i.e. bachelor, spinster, or widowed); Age at last birthday; Rank, profession, or occupation of deceased; Cause of death and duration of illness; Signature, qualification, and residence of informant; Date of registration. 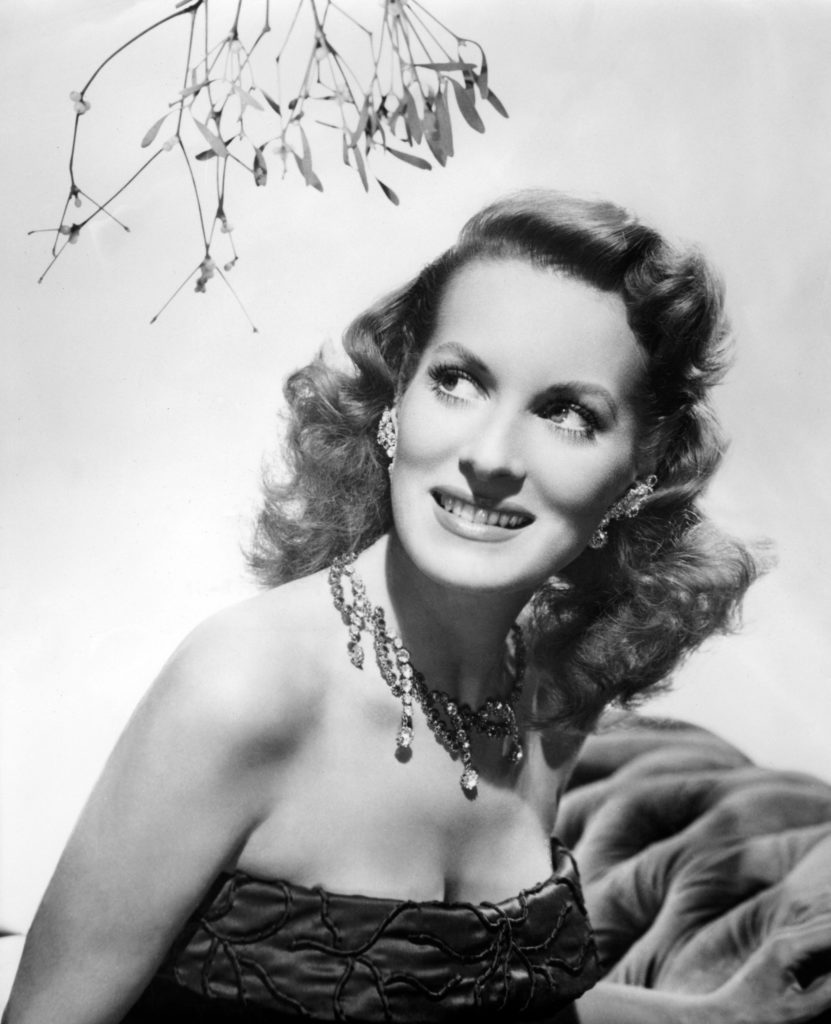 Arguably one of Ireland's greatest ever exports, O'Hara is considered Hollywood royalty and was famous for playing passionate, but sensible heroines, often in westerns and adventure films.

Known as 'the Queen of Technicolour', her striking red hair also gave her something of an edge during the 40s and 50s, and she even received an Academy Award for her life's work,

Born in Rathmines, Co. Dublin, to an Irish Catholic family, she began her acting career training at the Rathmines Theatre Company followed by the famed Abbey Theatre from the age of 14.

Her autobiography, 'Tis Herself, was published in 2004 and became a New York Times Bestseller.

In November 2014, she was presented with an Honorary Academy Award with the inscription "To Maureen O'Hara, one of Hollywood's brightest stars, whose inspiring performances glowed with passion, warmth and strength"