NEW ZEALAND has entered its first lockdown in months after a single case of coronavirus was detected.

A nationwide lockdown will come into effect from midnight tonight local time, with the entire country going into Level 4 restrictions for at least three days, and two cities entering lockdown for at least seven days.

The emergency decision comes after the country identified its first case of community transmission for over six months, meaning the case cannot be traced back to overseas travel or a close contact.

The case was detected in a man in Auckland, and that city as well as the coastal town of Coromandel, will go into a seven-day lockdown after the man visited both areas.

People will be unable to leave their homes except for essential reasons such as grocery shopping, and schools, work places and shops will close their doors.

Major testing will be underway to identify any community spread or close contact, and the government is working under the assumption that the man is carrying the highly transmissible Delta variant of the disease.

While the variant has not yet been confirmed, officials say all cases of Covid-19 detected at the border in recent weeks have been Delta, first identified in India, which is wreaking havoc across much of the world. 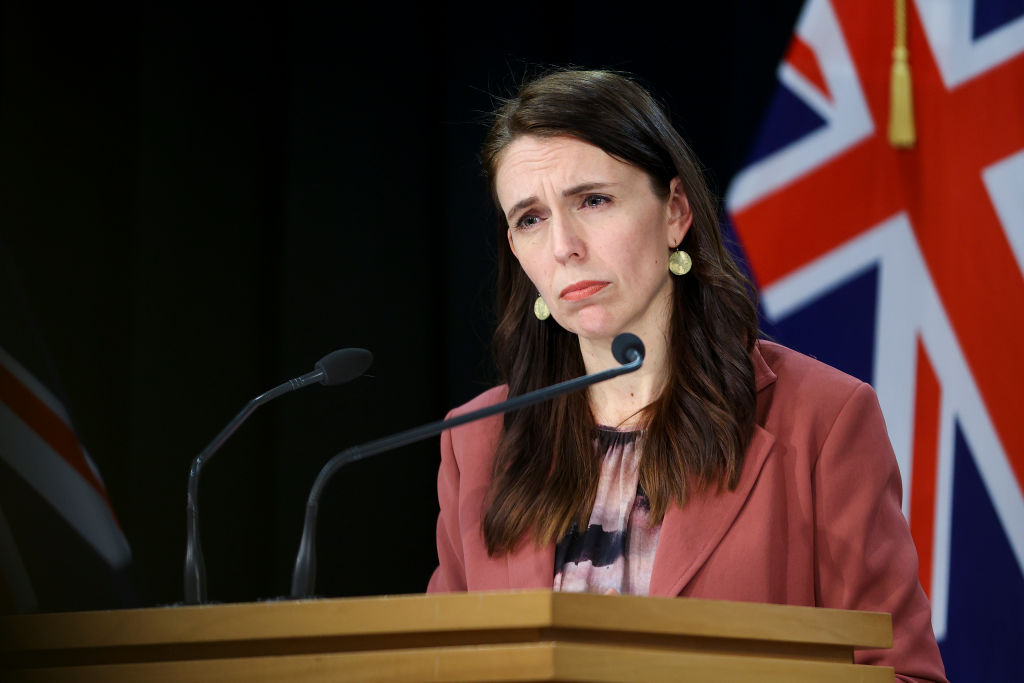 The man is believed to have been infectious since last Thursday, and with New Zealand operating without social distancing for months now thanks to having a handle on the pandemic, there are at least 23 potential sites of transmission, with a major outbreak likely, Prime Minister Jacinda Ardern said.

"We have seen what can happen elsewhere if we fail to get on top of [the Delta variant]. We only get one chance," Ms Ardern told the nation, as neighbouring Australia grapples with its second month of lockdown following an outbreak of the disease after spending months mostly Covid-free.

Only around 20% of people in New Zealand are fully vaccinated, with a slow roll-out due in part to the country's exceptional handling of the pandemic so far, with no community spread identified in six months and all cases stopped at the border.

Since the pandemic first began worldwide in early 2020, New Zealand has recorded just 2,926 cases and 26 deaths.