'Nicest bloke you could ever meet' – Tributes paid to Irish dad, 45, stabbed to death in London

AN Irish father-of-one who was stabbed to death in London has been described as "the nicest bloke you could ever meet".

Gearoid Gaffney, 45, who was originally from Leixlip in Co. Kildare, died last Monday following a week-long fight for life at a London hospital.

Mr Gaffney, who worked as a manager at the legendary Brixton Academy music venue, was injured after a stabbing in Brixton on Sunday, May 13.

Police arrested a 52-year-old man after the stabbing and charged him with murder.

The charge is expected to be upgraded to murder when he appears before the Old Bailey on June 12.

Mr Gaffney was brought to King's College Hospital, where he tragically died a week later from a number of stab wounds.

The 45-year-old, known to his friends in Ireland as 'Doie', leaves behind wife Catherine and daughter Erin.

Tributes have been pouring in for the Irishman online, with The Vocal Academy in Leixlip saying: “Like the rest of the community here in Leixlip, we are still in utter shock at the tragic news this last week. 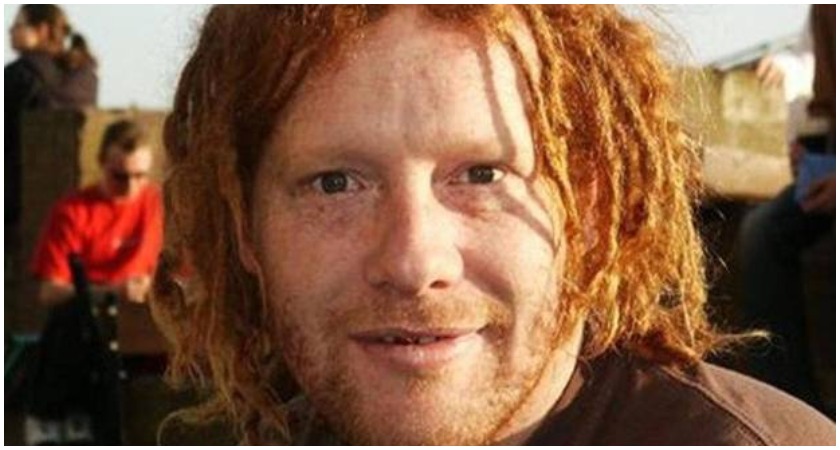 Gearoid Gaffney, 45, was the manager of the 02 Academy in Brixton (Image: Facebook)

“Along with the death of young Ana we learned of the death of an old School friend and Leixlip native Gearoid 'Doie' Gaffney who was randomly stabbed in London on 13th May and died earlier this week.”

A schoolfriend of the deceased also paid tribute online, writing: “Gearoid (know as Gerry in the UK or nickname Doie) was in my class in school. He was the nicest bloke you could ever meet - great craic!

“He moved from Swords to Leixlip when we were in first year. I remember his first day in school - he burst into the classroom shouting; 'I'm from Swords! Leixlip is a bogger town!' - after that we instantly became great mates.

“So many great memories with Gearoid and Fago (Robert) - I can't believe they're both gone. RIP Gearoid!"

Another friend described Mr Gaffney as "one of London's most loved and respected local crew guys".

They added: "A family man, gentleman and brother to many, the hardest of workers and best of scoundrels, with a beautiful cheeky smile and wicked sense of humour.

"May your wake last long, you will be missed by all."

In a statement, the Met's DCI Mark Cranwell said detectives were continuing to appeal for anyone who witnessed the incident which led to Mr Gaffney’s death to come forward.

“We ask anyone who saw the incident or has any information about the events that led up to the confrontation to contact detectives," he said.

"Your information could be vital in helping us understand why this tragic event happened."