BARBARA BROCCOLI, the executive producer and gatekeeper of the James Bond franchise has gone on the record to confirm there will never be a female 007.

With Daniel Craig set to vacate the role after his next outing as the British secret agent, speculation is rife as to who will land the coveted role.

Tom Hiddleston is the current bookmaker's favourite to replace Craig as 007, despite continued support for Idris Elba to take up the role.

Elba has been linked with the role of James Bond for the best part of five years, with many viewing The Wire actor as the ideal candidate to update the franchise.

However, with Craig set to star in James Bond 25 in 2020, time is definitely against Elba.

But while the casting of a black actor in the role still looks a distinct possibility, the chances of a woman landing the part appear to be slim to none.

That certainly appears to be the case if Broccoli's latest comments on the matter are to be believed. 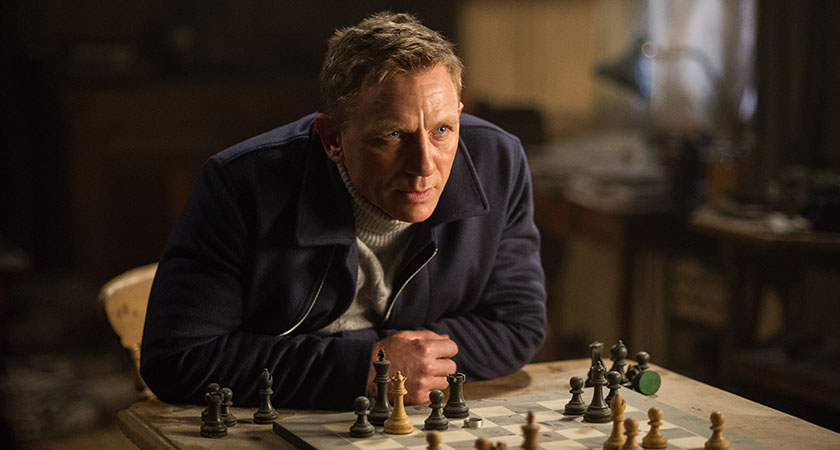 Speaking in an interview with The Guardian, Broccoli poured cold water on any notions of 007 following in the footsteps of Doctor Who by casting a female in the central role.

"He's a male character. He was written as a male and I think he'll probably stay as a male.

"And that's fine," she added. "We don't have to turn male characters into women."

Hiddleston is the odds-on favourite to replace Craig at odds of 4/5 with Ladbrokes.

That puts him just ahead of Elba and fellow front-runner Tom Hardy, who can be backed at 5/1 to become the new 007.

Ireland's own Aidan Turner, meanwhile, can be backed at 10/1.