FIGURES released by the Health Service Executive (HSE) show the vast majority of assaults on hospital staff in Ireland are on nurses.

Nurses were the victims of 70 per cent of assaults over the past 10 years.

The HSE figures, released to Sinn Féin health spokesperson Louise O’Reilly, reveal there were 10,744 assaults in that time.

The Dublin Fingal TD branded the figures ‘completely unacceptable’ and called for hospitals to take greater steps to ensure the safety of staff.

“The figures provided to me by the HSE make for stark reading,” said Ms O’Reilly.

“Between 2008 and the end of November this year, 10,744 staff reported assaults ranging from actual harm to ‘near misses’.

“This year alone, 61 per cent of total assaults reported were from nurses.

“Nurses play a key role in the delivery of our public health services, and for them to face such high levels of assault is completely unacceptable. 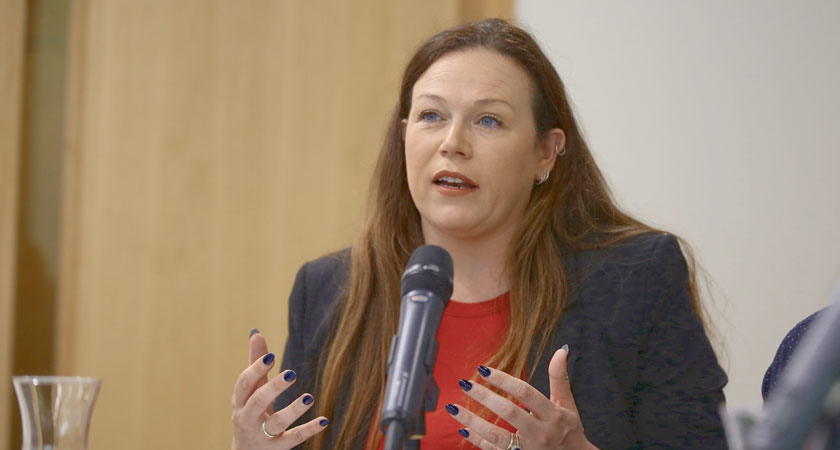 “The recruitment and retention crisis in our health service is leading to understaffing and this must be making a contribution to the rising level of assaults.

“The HSE, and the Minister for Health, need to increase measures to reduce the number of assaults our nurses face.

“I urge the HSE to employ more security staff in emergency departments to ensure hospital employees are protected.

“These people are on the front line of our health service and deserve the right to be able to do their jobs without fear of facing assault.”

Earlier this year a survey of fourth year nurses by the Irish Nurses & Midwives Organisation showed that 71 per cent were considering leaving Ireland after graduating.

Only 18 per cent had been offered permanent contracts by the HSE, compared to 57 per cent who had been approached by overseas companies.

Meanwhile 79 per cent said that improvements to working conditions would encourage nurses to remain in the public services.