One third of Ireland's electricity comes from wind farms

Landscape with windmills on a blue sky in a county Cork. Boggeragh Mountains, Ireland.

A THIRD of the electricity in Ireland is generated by wind farms, according to the latest reports.

The Irish Wind Energy Association (IWEA) have released data in their annual report which shows that in 2019, wind energy met a record 32.5% of the country’s electricity demand.

As such, Ireland ranks second highest in Europe in terms of onshore wind production.

Wind energy even provided more electricity than natural gas during February and December of last year. 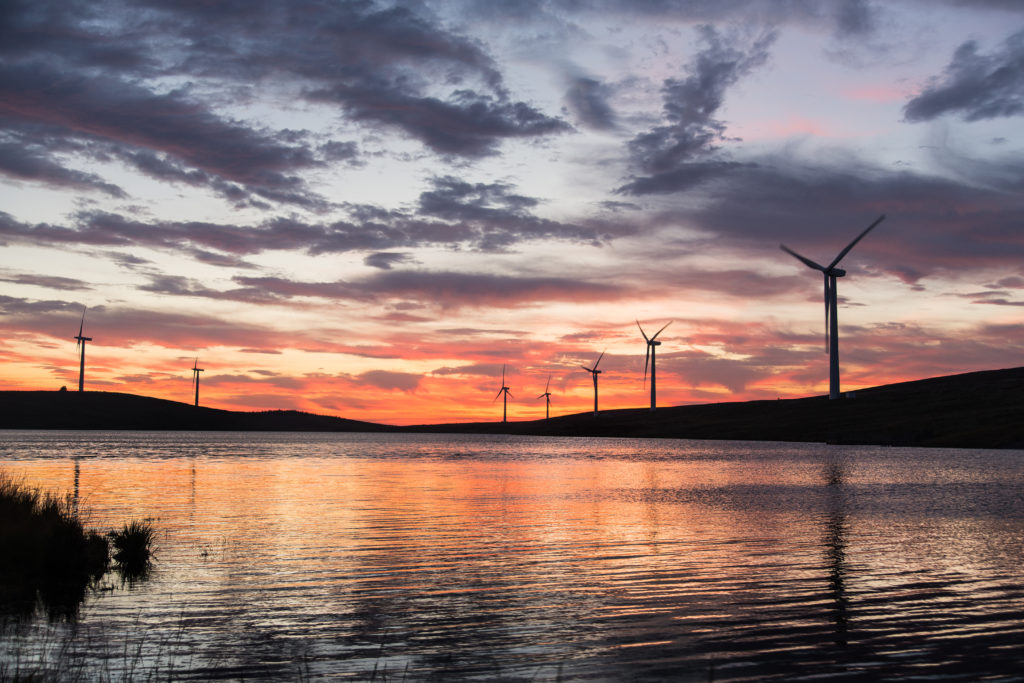 "Every year we are cutting more CO2 emissions, reducing Ireland's dependency on imported fossil fuels and driving down the wholesale price of electricity.

"The 24 new wind farms we connected last year will enable us to build on our success in 2019, and we have already set new records for the amount of wind energy on the system in the first two months of 2020."

Despite the pleasing statistics, there is growing concern in the industry about the amount of wind energy lost each year.

This is due to a practice known as dispatch down, which occurs when the transmission system operator, Eirgrid, instructs a wind farm to produce less electricity or even to shut down entirely.

"We need a stronger transmission system to ensure that we are not wasting electricity and, if we are to achieve our 2030 targets, and beyond them to 2040 and 2050, then we are going to need a plan to build a stronger electricity grid," said Connolly.

Dublin man, 20s, seriously burned after being electrocuted while trying to retrieve drone from power lines