THE ISPCA are appealing for members of the public to come and adopt some of their cats and kittens after being inundated with rescues.

The National Animal Centre in Co. Longford is currently looking after as many as 68 felines, and are keen to find new homes for them, while Donegal’s Animal Rehabilitation Centre is looking to rehome another 19 cats and kittens. 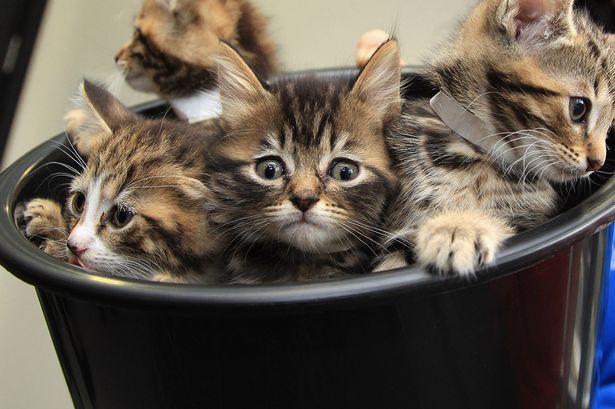 Meanwhile, the Equine Rescue Centre in Mallow, Co. Cork has four ludicrously adorable kittens in need of new families. (How did kittens end up at a horse rescue facility?)

The ISPCA began their appeal after the charity removed 10 kittens from a property in Co. Wicklow where the adult was breeding out of control and was unable to look after her litter.

“Although the kittens were in reasonably good health, they were quite timid. Once in ISPCA care, they were assessed by a vet, treated for parasites vaccinated and received veterinary treatment for any illnesses. When they are old enough, they will be neutered or spayed before being responsibly rehomed,” said an ISPCA spokesperson. 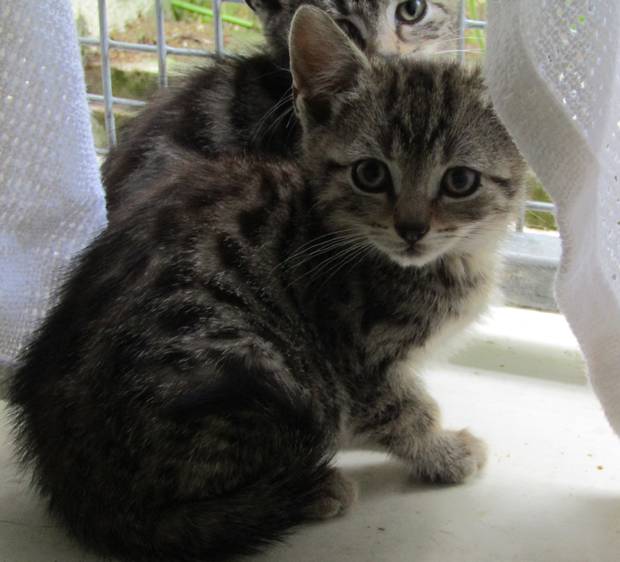 The ISPCA are appealing for new homes for dozens of kittens

Hugh O’Toole, ISPCA Centre Manager said: “Cat overpopulation is a serious animal welfare concern and we are currently caring for 68 cats and kittens at our National Animal Centre. Some cats and kittens are being treated for various ailments in our isolation unit which is now full to capacity, with a waiting list of more cats and kittens to be admitted.

“Once they receive the veterinary all-clear, they will be moved from isolation to our main cattery when they are ready for adoption. Anyone thinking of getting a cat or kitten, please get in touch,” he urged.

“We’re open to visitors Wednesdays to Sundays from 11.30am to 4pm where you can come in and meet the many animals in our care.”

The ISPCA are keen to add that all of the kittens up for immediate adoption have been neutered, vaccinated and are all littered trained.