A MAN and woman have been convicted of murder following the vicious death of a vulnerable man, after which they sold his possessions.

Eamon Brady, 44, was found at his home in Skelmersdale, Lancashire, England with multiple head injuries and stab wounds to his torso and neck.

He had also suffered burn injuries after a quilt had been placed over the lower part of his body and set on fire. 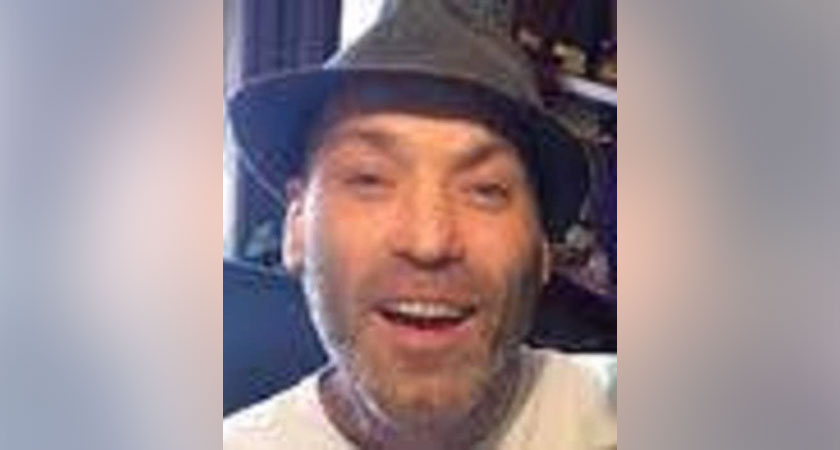 On Friday, Deborah Andrews, 44, of Elmstead, Skelmersdale, was found guilty at Preston Crown Court of murdering Brady following a trial.

Mr Brady’s body was discovered at 7.30am on July 21, 2018 at his Elmridge home by Lancashire Fire and Rescue, who were responding to a report of a fire.

A murder investigation launched by Lancashire Police revealed he had been with Vaill and Andrews a day earlier. 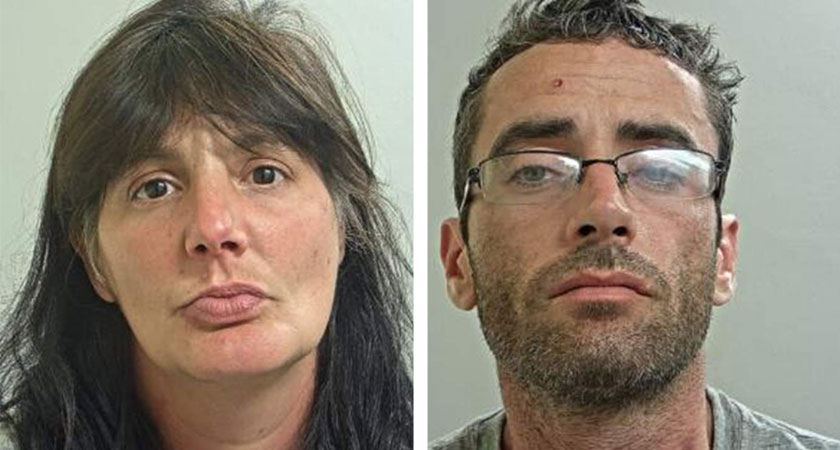 Officers traced the pair to a nearby address, where it was revealed they had sold items belonging to Mr Brady, including a games console and sound system.

After being arrested and charged, the defendants initially pleaded not guilty but Vaill changed his plea, also admitting a charge of arson with intent.

Andrews went to trial and was convicted of murder and arson with intent.

“While a clear motive for the murder has never been established, what is clear is that they launched a vicious and prolonged attack causing numerous, horrific injuries.

“Mr Brady’s injuries were among the worst I have seen in my police career. My thoughts remain with his family and friends.

“Vaill and Andrews’ actions were wicked, cruel and savage. Both now face a significant period of time in prison.”

The pair will be sentenced on February 15.