PARENTS have been warned to be vigilant after an alleged abduction attempt near a tennis club in Dublin.

The incident occurred outside Malahide Lawn Tennis and Croquet Club in north Co. Dublin recently as a child was waiting to be picked up after playing there.

The junior club member was stood just yards from Malahide Garda Station when they were allegedly approached by an adult who attempted to take them with them.

Gardaí were later informed of the incident, according to Dublin Live.

In an ominous email, the club advised members and parents that their children should wait inside the gates while waiting to be collected and to avoid speaking to strangers. 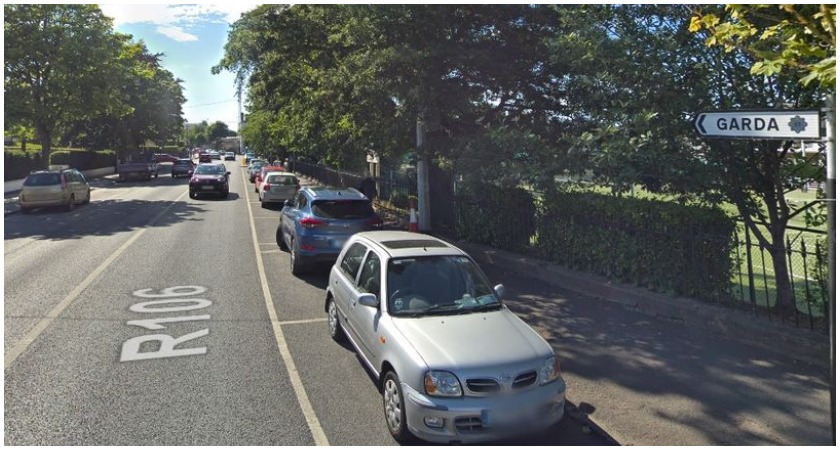 It read: "I'm writing to let members know about a recent incident on the public road at the entrance to the club when there was a possible attempt to abduct a junior who was waiting to be collected after playing at the club.

"The junior's parents are aware of the issue and the Gardaí have been consulted on the matter.

"We would ask parents and guardians to impress on their children attending the club of the need to be vigilant and not to engage with strangers.

"We also remind parents that they would collect their children from the premises and not have their child wait to be collected on the public roads.

"For club organised activities, the coaches and even organisers work on the basis that juniors will be collected from the club premises unless parents decide otherwise."

Back in September, Gardaí released an E-FIT of a suspect who allegedly attempted to abduct a woman in Co. Kildare.

The woman, aged in her 40s, said she was standing at a bus stop when a man approached her and offered her a lift before dragging her towards his car.

Despite an appeal for information on RTÉ’s Crimecall programme, no one has been arrested in the case to date.