GARDAÍ ARE investigating after a group of up to 20 young people boarded a tram in Dublin and attacked a teenager.

An Garda Síochána confirmed to The Irish Times that a youth was assaulted by a large group while he was travelling aboard a Luas tram in north inner city Dublin on Tuesday evening.

According to the garda statement, the group boarded the tram at Parnell Street at 5.40pm and assaulted the youth.

"A number of Garda units" were alerted and raced to the scene, but by the time they arrived the youths had dispersed.

A passenger who was allegedly on board at the time wrote on Twitter to alert Gardaí and Luas staff of what he called an "emergency".

"20 thugs have boarded the Luas and are attacking customers," he wrote on social media. 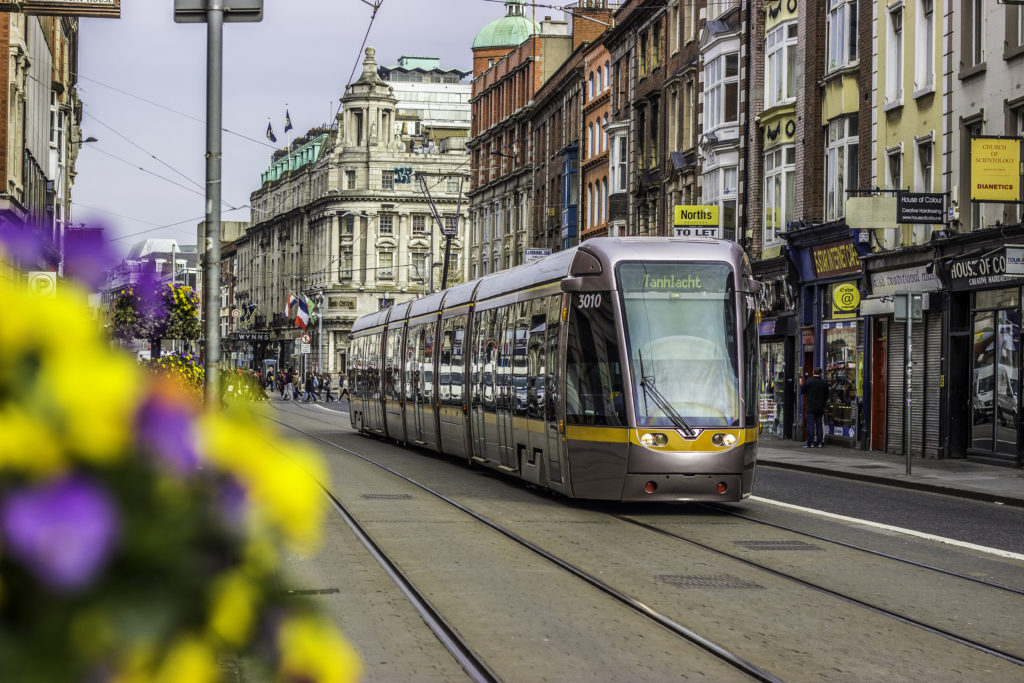 There are a number of unconfirmed reports from eye-witnesses which state that at least one of the group was carrying a large knife, possibly a butcher knife.

One witness told The Irish Times that close to 20 people boarded the tram and began fighting, with "lots of screaming, shouting and pushing".

The driver of the Luas told the youths he was calling the police, warned them they were being recorded by CCTV, and said the tram wouldn't move until they disembarked.

Transdev, which operates the Luas, confirmed an investigation had been launched into the incident.