Peaky Blinders will be missing a key character in season 5

PEAKY BLINDERS fans are already gearing up for the much-anticipated fifth series of the hit BBC show, which will air in 2019 - but one key character won't be returning this time around.

While speculation has been rife as to whether Tom Hardy will be back as Tommy Shelby's 'frenemy' Alfie Solomons, another key player close to Cillian Murphy's character definitely won't be back.

Charlotte Riley, who also happens to be Hardy's real-life wife, has confirmed to Digitial Spy that she won't be returning for the fifth season.

Riley played horse trainer and rich widow May Carleton on the show from the second season onwards.

She formed business and romantic relationship with Shelby that was rekindled during the fourth series of the drama.

However, in an exclusive interview with Digital Spy, Riley revealed she would not be reprising her role this time around.

"I don't think that my character will be coming back," she said. "I mean, I would go back in a heartbeat [if asked], because I just love it so much." 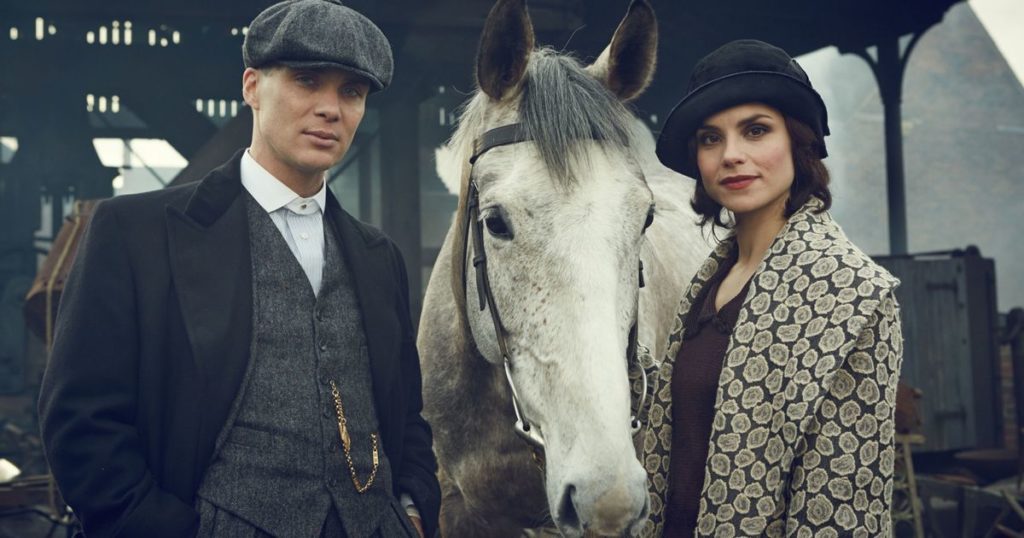 But while Riley won't be back for the next series, she's not ruling out returning for the planned sixth series or even a potential Peaky Blinders movie.

"I wonder if they'll ever do a film of it? That would be quite good. There were rumours, but I don't know if any of them are true."

"I suppose, what would you gain from making it only 90 minutes long? That's kind of the argument in a nutshell, isn't it, of why people do long-form TV?"

While Riley's absence will be keenly felt, the next series of Peaky Blinders is already shaping up nicely with several notable additions to the cast.

Sam Claflin and Anya Taylor-Joy have also joined for season five which will see Cillian Murphy's gangster-turned-politician going head-to-head with the British government.