Petition calls for removal of The Angelus from the airwaves

IRELAND'S NATIONAL broadcaster is facing calls to remove the Angelus from the air in light of the Mother and Baby Home report released earlier this week.

The Angelus, or the church bells, is a one-minute-long programme which has aired at 6pm every evening on RTÉ One since 1950.

It is then followed by the news one minute later, which is why the '6 O'Clock' news in Ireland is known as the 'Six One' news.

For decades, the Angelus was accompanied by shots of religious imagery, however ten years ago this was changed in an attempt to make it more secular, and now the minute-long programme shows people painting, gardening or simply reflecting as the church bells ring out.

The Angelus was introduced when Ireland was a deeply devout Catholic country, but this is not particularly the case today, and some are calling for the Angelus to be removed.

A new petition, set up yesterday in the wake of the publication of the Mother and Baby Home report, urged RTÉ to "Take the Angelus off the air-- it has no place on our public broadcaster". 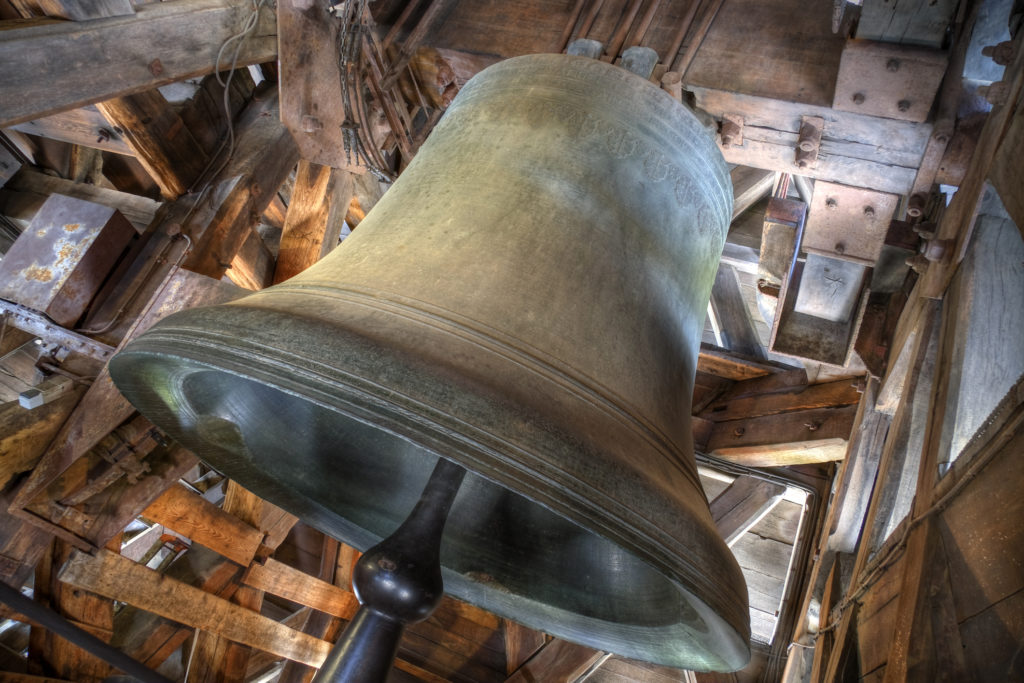 The petition, which has received more than 2,200 signatures, argues:

"It's time that the Angelus was taken off RTÉ. It's time Ireland moved past it's dark past of Church and State being so intrinsically linked.

"We need to focus on bringing a new, inclusive and secular Ireland forward and it starts by separating Church and State on our public broadcaster."

One man, Dónal O, who signed the petition, laid out his reasons, arguing "Church bells are intrusive enough on secular society without being broadcast on radio and television," and suggested "The Six One news should now be preceded by short films of positive things happening in Ireland."

On social media, some of those who agreed it is time the Angelus is removed from RTÉ cited the brutality of the Mother and Baby Homes, the cruel abuses in Industrial Schools and the child sex abuse scandal as their reasons.

"Its a bit jarring having the listen to the Angelus before news reports on mother and baby homes," one person wrote.

Another stated "If RTÉ replaced the Angelus with a minute dedicated to someone who died in the M&BH, one day dedicated per each individual, that would be 25 years for the babies alone."

In 2018, when questioned by an RTÉ Exit Poll, 68% of people indicated that the Angelus should remain on the air, while 21% said it should be removed and 11% said they were not sure.

Irish media outlet The Journal have this morning asked their readership, via a poll, if the Angelus should be removed, and at the time of writing 51.4% of people have voted No, 44.3% voted Yes and 4.3% have stated they do not know.