A PETITION has been launched to save Manchester’s English Martyrs Parish Centre after it announced its closure.

The venue in Whalley Range was erected in 1973 as the Parish Centre of the English Martyrs church.

Known by locals as The Club, it catered for the needs of several local schools, was a vibrant spot for many bands and entertainers. and was the heartbeat of a vibrant Catholic community.

It also became home to many local groups including several of the Irish associations dotted around Manchester.

News that the Salford Diocese now intends to close the club broke on October 22. 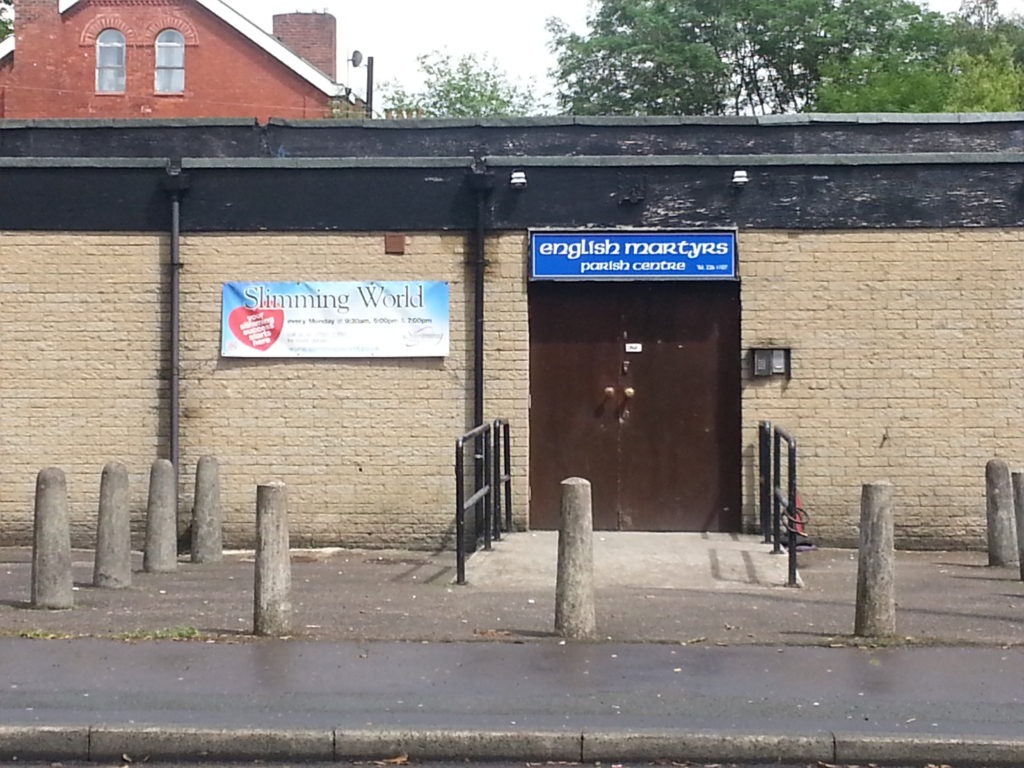 A statement on the centre’s website confirms: “Our club is now closed.

“It is with deep regret that after 47 years of serving our parish and our community we have been forced to call ‘last orders’.

“The decision was not of our making. Our diocese has instructed us to close our business.”

A petition has been set up to try and save the centre, which more than 500 people have already signed.

“The news has caused a lot of sadness within the Irish community in Manchester,” Irish Post photographer Kevin Gallagher, who has covered numerous events at the centre, said this week.