THE FIRST major 1916 centenary event in Britain has begun with the opening of 'Easter Rising 1916', a photographic exhibition drawn from London based Sean Sexton's extensive photographic collection and curated by Luke Dodd. 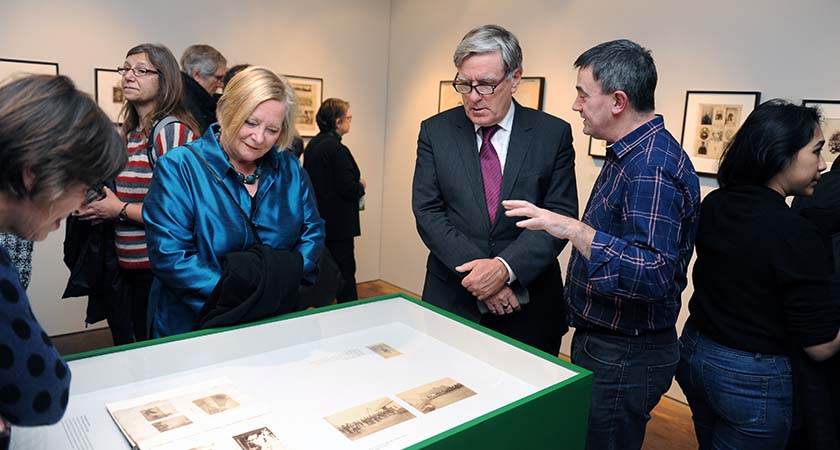 The exhibition runs from 22 January – 3 April 2016 at the Photographers’ Gallery in London and investigates the significant role played by photography in informing the national consciousness that led to Irish independence, using the 1916 rebellion as a central focal point. It features approximately eighty rarely seen photographs including souvenir postcards, albums, stereoscopic views, press and military photographs. 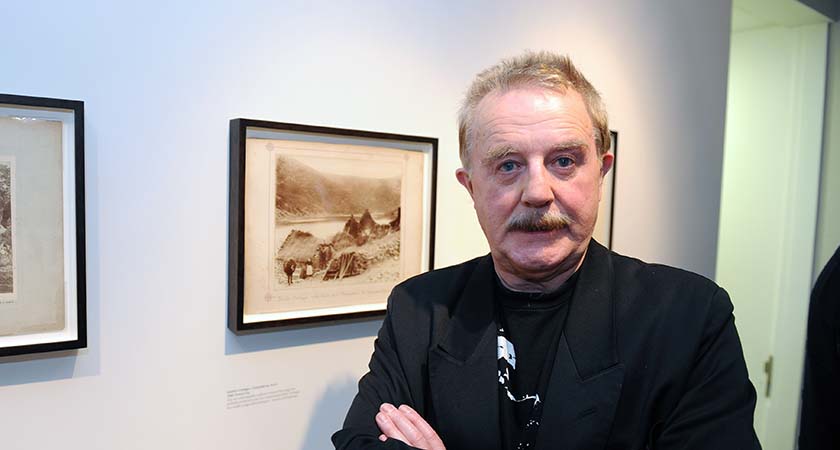 The 'Easter Rising 1916' exhibition is part of an extensive programme of events in the Global and Diaspora strand of the Ireland 2016 Centenary Programme to commemorate the 1916 Easter Rising. 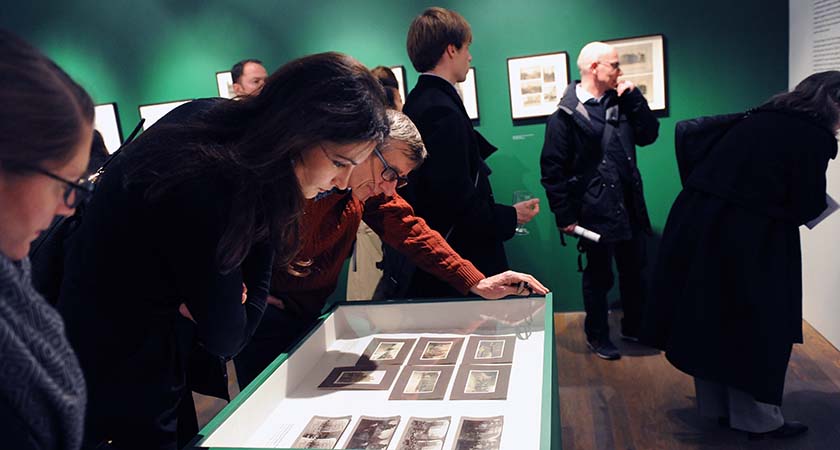