Phrases like 'bring home the bacon' and 'kill two birds with one stone' should be culled to avoid offending vegans, says academic

PHRASES such as "bringing home the bacon" and "killing two birds with one stone" will soon be sayings of the past as the rise of veganism "dethrones" meat-related metaphors from the English language, an academic has claimed.

Dr Shareena Hamzah of Swansea University said expressions such as those listed above come from the "power" associated with meat, and will go out of fashion as ethical veganism "filters through our consciousness to produce new modes of expression".

Writing on academic website The Conversation, the language expert said rising concerns about animal welfare as well as the negative effects of meat consumption on the climate will prompt people to deliberately avoid meaty idioms.

"If veganism forces us to confront the realities of food’s origins, then this increased awareness will undoubtedly be reflected in our language and literature," wrote Dr Hamzah. 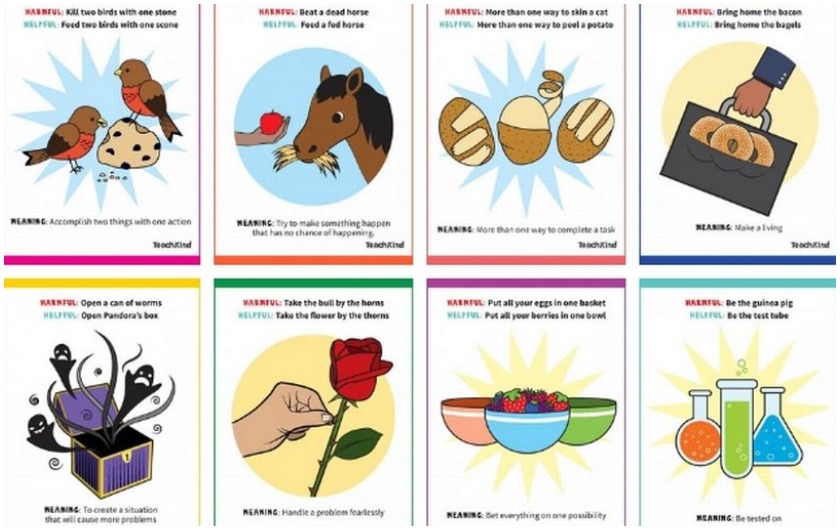 "The increased awareness of vegan issues will filter through consciousness to produce new modes of expression."

Dr Hamzah said that "some shift in language is inevitable" but admitted it was unlikely such sayings could be culled completely.

"While these phrases may seem harmless, they carry meaning and can send mixed signals to students about the relationship between humans and animals and can normalise abuse," PETA says on its website.

"Teaching students to use animal-friendly language can cultivate positive relationships between all beings."