PIERS MORGAN has launched a fresh attack on Meghan Markle following the announcement that the Duchess of Sussex is set to write a children’s book inspired by Prince Harry’s relationship with their son Archie.

The book, titled The Bench, is set to be published on June, having begun life as a poem penned by Markle for Harry on their first Father’s Day together following Archie’s birth.

It was subsequently adapted into a story which is due to be published by Random House Children’s Books with the publishers describing it as a story that offers “a window into shared and enduring moments between a diverse group of fathers and sons.”

Markle, herself, has spoken of how The Bench captures “the warmth, joy and comfort of the relationship between fathers and sons from all walks of life”

“This representation was particularly important to me,” she added.

“I worked closely to depict this special bond through an inclusive lens. My hope is that The Bench resonates with every family, no matter the make-up, as much as it does with mine.”

While the plans have been welcomed by many, Morgan has taken umbrage with the content of the book which he believes is hypocritical given that Markle “ruthlessly disowned” her own father, Thomas.

Writing in his column for the MailOnline, Morgan said: “The whole notion of Meghan Markle dishing out advice to anyone about the relationship between fathers and children is absolutely ridiculous given the appalling relationships she and her husband have with their own fathers.

“Yet her brazen decision to do it anyway is so sadly typical of a woman whose tendency for staggering hypocrisy is only matched by her extraordinary tone-deafness.

“If she really cared about father-child relationships, she’d take a chauffeur-driven limousine on the hour-long trip to see her own father who’s never even met either Harry or Archie.

“And if she really cared about father-child relationships, she would never have trashed Harry’s family on global TV in the horrible way that she did, causing yet more damage, possibly irreparably, to Harry’s relationship with his father.” 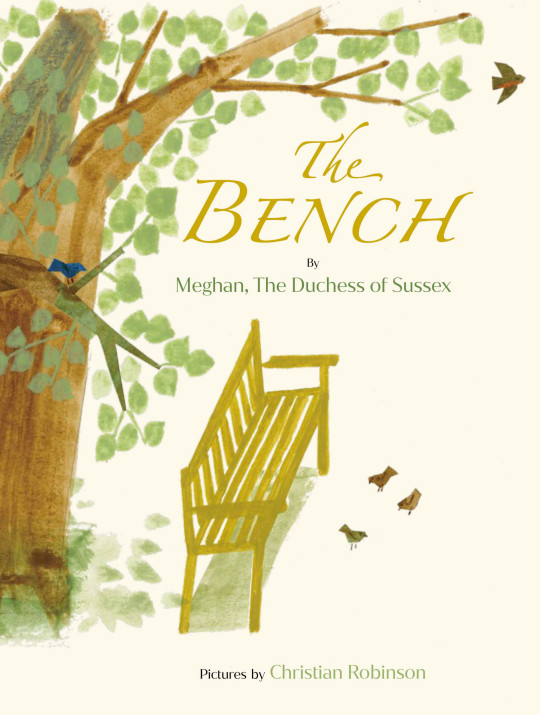 Morgan also hit out at Prince Harry, claiming he sounded like a “needy spoiled brat teenager” during the couple’s interview with Oprah Winfrey.

He also accused him of “ditching his family, country and duty because his chillingly controlling and ambitious wife wanted him to”.

Markle was also blasted for using her title of the Duchess of Sussex on the book’s cover.

Morgan said she was “cynically exploit[ing] her royal titles because she knows that’s the only reason anyone is paying her vast sums of money to spew her uniquely unctuous brand of pious hectoring gibberish in Netflix documentaries, Spotify podcasts or children’s books.”

One of the most outspoken critics of Markle, Morgan previously quit his role as presenter on Good Morning Britain after refusing to apologise for claiming, live on air, that he didn’t believe the claims made by the Duchess during her Oprah interview.