GREATER Manchester Police are trying to trace a couple that may hold “key information” in relation to the disappearance of Marie Scott.

Ms Scott from Altrincham has now been missing for almost two weeks.

Her son Stuart made a desperate plea for his mum to come home for Christmas, but despite extensive enquiries police have been unable to locate her.

The 57-year-old mother-of-two was last seen in Hale at midday on Monday, December 18, while CCTV footage captured her at 12.54pm in the Deansgate area of Manchester.

Now police have released a new image of a couple seen speaking to Ms Scott at 1.07pm.

Detective Sergeant Dave Jones from Stretford CID said: “I want to stress the man and woman pictured are not in any trouble at all.

“It might be that Marie asked you for directions or you had a really general conversation – whatever it was we could really do with knowing anything that might lead us to her.

“So if this is you and you remember stopping to speak to a woman on Deansgate that day, please contact us immediately.” 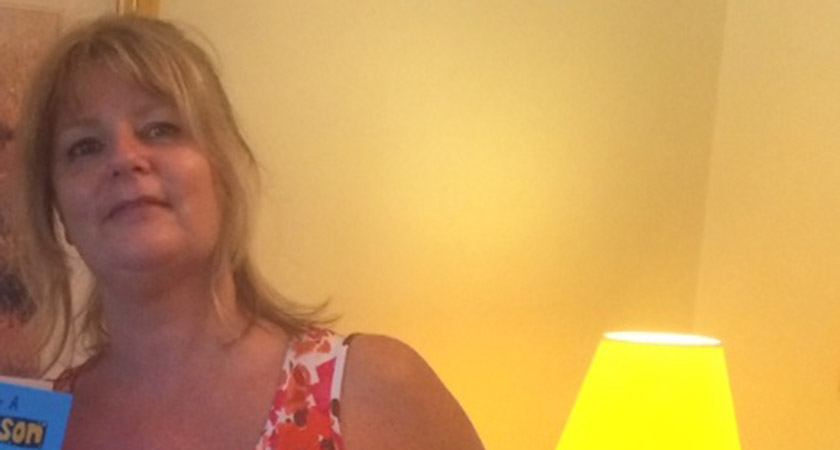 Marie Scott, 57, has not been seen since Monday, December 18

Detective Sergeant Jones added: “It’s been nearly two weeks since Marie went missing and without her using her card or phone, we are trawling through CCTV piecing together her steps.

“Her family are understandably beside themselves and it is vital that we find her.

“We know she went to Castlefield shortly after Deansgate and again, if anyone saw Marie or spoke to her then please contact us.

“Please look at the images of her we have issued and try and remember if you have seen her.”

Ms Scott is described as 5ft 4in tall with mid-length blonde hair and was last seen wearing black leggings with a black bomber jacket.

Anyone with information about Marie’s whereabouts is asked to contact police on 101 quoting MP/17/0111851. Reports can also be made anonymously through the independent charity Crimestoppers on 0800 555 111.