Police seize £1million worth of drugs as man is arrested

POLICE in Northern Ireland have seized £1million worth of class B drugs in what they describe as one of the ‘largest seizures’ in recent times.

Detectives from the PSNI's C1 Organised Crime unit also arrested a 38-year-old man in relation to the possession and supply of controlled drugs.

The man was arrested on Wednesday in the Antrim area and remains in police custody.

Detective Inspector Pete Mullan of the PSNI said: “As a result of today’s arrest, detectives have seized approximately £1million worth of suspected class B drugs. 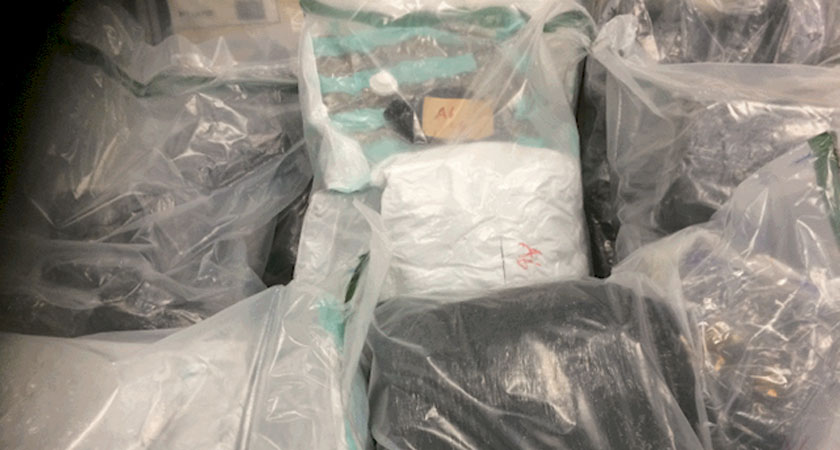 “Organised Crime detectives will continue to protect communities from the harm of illegal drugs.

“This is one of the largest seizures of class B drugs in recent times and, not only have we stopped these drugs being sold on our streets, we have stopped the profits from lining the pockets of organised criminals.”