POLICE in Wales will next week exhume a body that washed up on a Welsh beach 33 years ago as there is a ‘strong possibility’ it could be that of a missing Irishman.

Joseph Brendon Dowley, 63, was last seen in October 1985 when he was driven to Dun Laoghaire to catch a ferry back to Britain after a visit to his family in Kilkenny.

Three weeks after the London-based Irishman’s disappearance, a body washed ashore at Rhosneigr beach, a few miles south of Holyhead.

At the time it was not believed to be Mr Dowley and was buried at Menai Bridge cemetery in Anglesey.

However North Wales Police now believe the remains could be those of the Irishman and, if so, hope his family will be able to give him a proper funeral.

DC Don Kenyon of North Wales Police said: “As a result of our investigations, and with the assistance of the Missing Person Bureau and the Gardaí in Ireland, we now believe there is a strong possibility the remains are those of Joseph Brendon Dowley, a 63-year-old Irish citizen living at the time in London.

“Mr Dowley had been visiting family in Ireland in October 1985 and was last seen when he was driven to the ferry terminal by a relative.

“The purpose of the exhumation is to gain a DNA profile for comparison with the DNA of family members of Mr Dowley in Ireland who have been kept fully aware of developments. 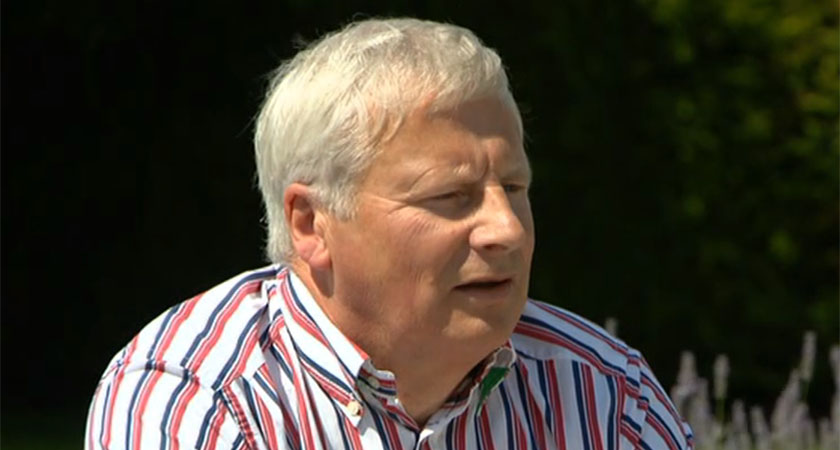 “If the identity is confirmed by HM Coroner, we hope to reunite Mr Dowley with his family as soon as possible to grant them the dignity and comfort of a full funeral service.“

Mr Dowley’s son Alan, a retired Garda, previously revealed how his father moved to England in the 1980s in search of work.

A local Catholic priest will conduct a graveside blessing at Menai Bridge cemetery before the exhumation takes place on June 19.

Confirmation of the exhumation follows an investigation under North Wales Police’s Operation Orchid, in which detectives use the latest DNA technology to identify human remains discovered in the region over the last five decades.