FOLLOWING the passing of former Attorney General and EU Commissioner Peter Sutherland yesterday at St James Hospital in Dublin, his friends and peers from the political landscape have been paying tribute to one of the countries longest serving statesmen.

Mr Sutherland passed away yesterday at the age of 71, having suffered from cancer for a number of years.

As well as carving out a distinguished career as an EU competition commissioner in the 1980's, he became the youngest man to serve as Attorney General at the age of 35. In recent years, Sutherland served as a UN Special Representative for International Migration and as a financial advisor to the Vatican.

Since his passing, Irish and European political and business leaders have been paying tribute to a man described by An Taoiseach as "a statesman in every sense of the word."

Taoiseach Leo Varadkar led the tributes: "Peter Sutherland was a statesman in every sense of the word; an Irishman, a committed European and a proud internationalist.

"He played a very important role in Irish public life throughout the 1980s, first as Attorney General and then as EU commissioner. Among his achievements was the creation of the Erasmus exchange programme which allows European students to study in other EU countries and which celebrated its 30th anniversary last year. His work on the Open Skies policy helped make low cost air travel across the continent possible and opened up Ireland to its tourism success.

“Peter Sutherland had a passion for public affairs and made a significant contribution to Ireland, Europe and the world over a number of decades.

"In recent years he dedicated his skills and extensive experience to serving for the United Nations where he was tireless in highlighting the plight of migrants. Throughout his life, he was a champion for individual and economic freedoms.

"I would like to extend my sincere sympathies to Peter's wife, children and grandchildren. Ar dheis Dé go raibh a h'anam."

Tanaiste Simon Coveney followed his party leader with a tweet summarising the character of Sutherland.

Very sad at passing of Peter Sutherland. I knew him as a compassionate, driven, global thinker, always willing to challenge views. His intellect was extraordinarily + he used his talents to be one of Irelands most influential people, in business, politics + human rights globally

Fianna Fáil leader Micheal Martin described Mr Sutherland as a "true patriot" who made an outstanding contribution to public life not just in Ireland but around the world.

He said: “I was very saddened to learn of the passing of Peter Sutherland this morning. Peter made an outstanding and distinguished contribution to public life in his capacity as an Attorney General, European Commissioner and first Director-General of the World Trade Organisation. In more recent times as the UN Special Representative for International Migration he was uncompromising in highlighting the rights of migrants and refugees.

“He was a champion of free trade and fair competition. He had a keen intellect and understood the changing nature of global trade and economy.

“Peter’s dedication to public service was not only confined to his work here in Ireland. In his capacity as European Commissioner for Competition he revolutionised competition and trade laws. For example, the liberalization of the EU aviation sector owes much to his work as EU Commissioner.

“He was a true patriot who had a great love for his country irrespective of his success on the world stage." 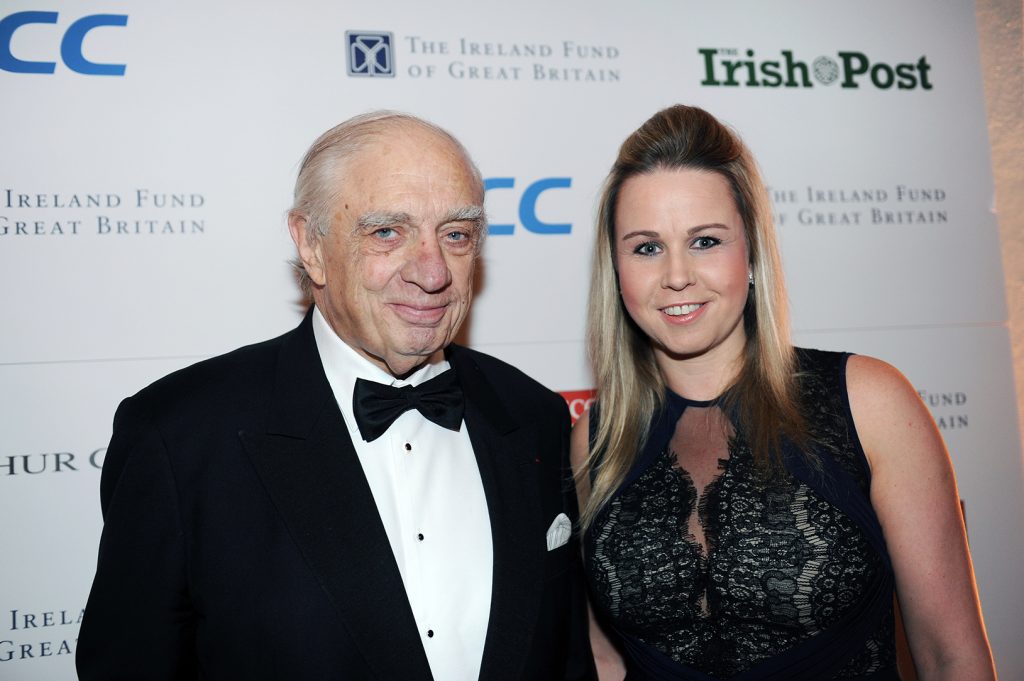 President of the EU Commission Jean-Claude Juncker took to Twitter to pay his respects.

I am deeply saddened by the passing away of Peter Sutherland. His contribution internationally to business, politics, migration and human rights will not be forgotten. He was a giant of Irish, European and international public life. https://t.co/OtMNmHEzHR

Very sad to learn of the death of Peter Sutherland. As well as being a distinguished former AG, EU Commissioner and founding DG of the WTO, he made a great contribution to improving Ireland-UK relations. My sincere condolences to his family. Ar dheis Dé go raibh a anam.

The voice of @PDSutherlandUN throughout the recent refugee crisis was raw humanity with an Irish accent.
Condolences to his family at this difficult time. https://t.co/9KJtHPAiZv