POPE Francis has issued a papal decree requiring all Catholic clerics to report cases of sexual abuse and cover-ups to the Vatican.

The new law – which covers abuse of both children and adults – also promises protection for whistle-blowers and requires every Catholic diocese around the world to have a system in place to handle allegations confidentially.

Titled "Vos Estis Lux Mundi" (You Are the Light of the World), the 19-article decree sets a 90-day limit for reports to be made and further extends to the creation, possession or use of child pornography.

The decree states that bishops with conflicts of interest should recuse themselves from investigations and that they can also be held accountable for abuse of power in sexual relations with adults. 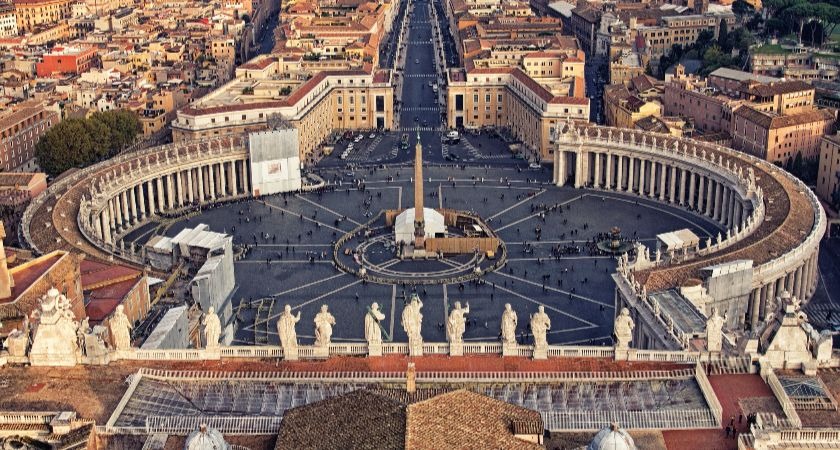 The new decree does not mention punishments or penalties for non-compliance (Image: File)

It also says local Church officials cannot order those who report abuse to remain silent and that senior bishops should make provisions to prevent documents from being destroyed by subordinates if needed.

The new rules mark the first time clerics and other Church officials have been obliged to disclose any allegations they may have heard - previously, this had been left to each individual's discretion.

However, the decree stops short of requiring them to report suspected abuse to the police – the Vatican has long argued that doing so could endanger the church in places where Catholics are a persecuted minority.

It also does not stipulate that victims reporting abuse should receive financial reparations, only that they must be listened to and supported as well as offered spiritual, medical and psychological assistance.

The new decree is the second to be issued since a historic Vatican summit in February on the sex abuse crisis which has rocked the Church in recent years.

In March, Francis signed a law that made it compulsory to report child abuse within the Vatican and its diplomatic missions.

The new rules come into force on June 1 and will be re-evaluated after a three-year trial period.

But victims of clerical abuse and their advocates are likely to be underwhelmed by the decree, which does not introduce penalties for priests or nuns who fail to report abuse or cover-ups and instead focus merely on reporting procedures.