POPE FRANCIS believes the devil is behind the sexual abuse crisis engulfing the Catholic church and is calling on believers to help fight the power of Satan.

In a message delivered from his balcony at the Vatican, the Pope claimed that Satan has been working to undermine the work of the Roman Catholic Church and the divisions it has created.

He is now calling on Catholics everywhere to come together and recite a special prayer this month which is designed to fight the oppressive power of the Devil.

"(The church must be) saved from the attacks of the malign one, the great accuser and at the same time be made ever more aware of its guilt, its mistakes, and abuses committed in the present and the past," Pope Francis said, according to Reuters.

Pope Francis is now calling on Catholics worldwide to pray through the month in a bid to fight back the devil and protect the Church.

"I renew the invitation to everyone to pray the Rosary every day of the month of October ending it with the antiphon 'Under Your protection' and the prayer to St. Michael the Archangel, to repel the attacks of the devil who wants to divide the Church," he said. 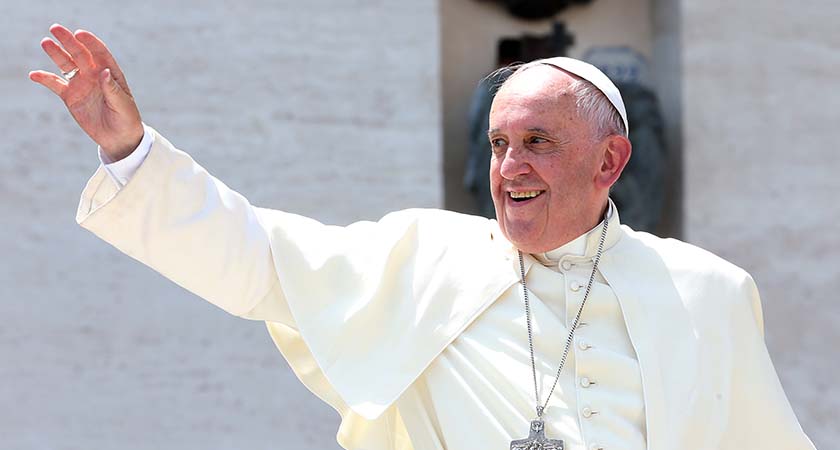 The comments come just a couple of weeks after the Pope lamented the lack of faith among young Catholics in the wake of the sex abuse allegations.

Pope Francis believes many young believers no longer turn to the church for solace as a result of the ongoing scandal.

"Young people are scandalized by the hypocrisy of older people," Francis said [via CNN].