POPE Francis has warned worshippers about the "distortion of facts" and "manipulation" to be found online in the age of social media.

In a message released ahead of the 2019 World Day of Social Communications on June 2, the Pontiff praised the Internet as "a source of knowledge and relationships that were once unthinkable", but hit out at the prevalence of "disinformation" on social networks.

"Many experts highlight the risks that threaten the search for, and sharing of, authentic information on a global scale," he said.

"If the Internet represents an extraordinary possibility of access to knowledge, it is also true that it has proven to be one of the areas most exposed to disinformation and to the conscious and targeted distortion of facts.

"We need to recognise how social networks, on the one hand, help us to better connect, rediscover, and assist one another, but on the other, lend themselves to the manipulation of personal data – aimed at obtaining political or economic advantages without due respect for the person and his or her rights". 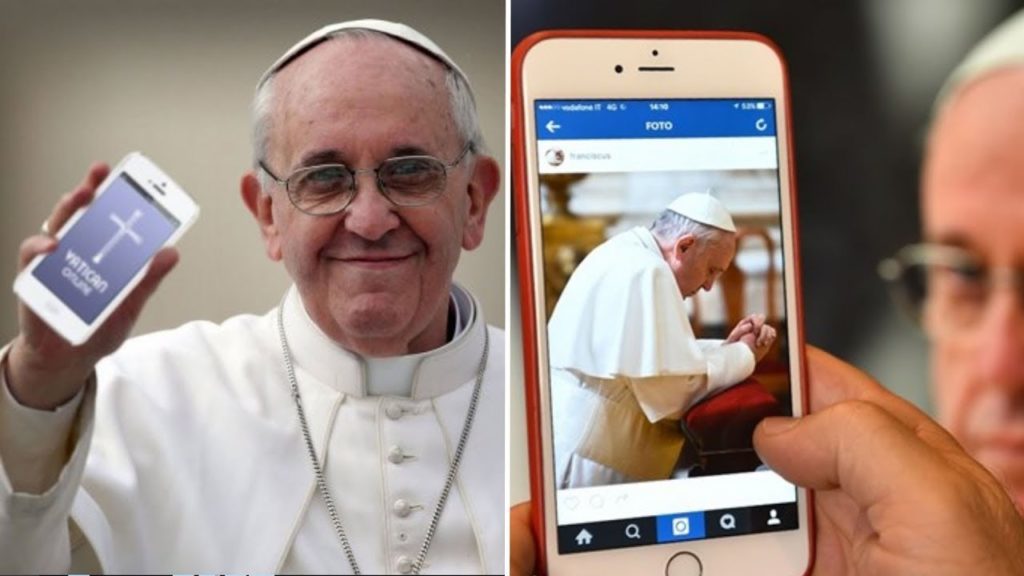 He said online discussions were "too often based on opposition to the other, the person outside the group", adding: "We define ourselves starting with what divides us rather than with what unites us".

And continuing his message on Thursday – which marked the feast day of St Francis de Sales, Patron Saint of Journalists – the Catholic leader said social networks "give rise to suspicion and to the venting of every kind of prejudice.

"This tendency encourages groups that exclude diversity, that even in the digital environment nourish unbridled individualism which sometimes ends up fomenting spirals of hatred," he said.

"In this way, what ought to be a window on the world becomes a showcase for exhibiting personal narcissism".

On the subject of cyberbullying, the Pontiff noted that statistics show around a quarter of young people have been bullied online in recent years.

He promised to set up an "international observatory on cyberbullying" in the Vatican to "curb" the phenomenon.