POLICE in Hampshire, England are hunting a man with an Irish accent who sexually assaulted a teenage girl in Portsmouth.

The incident happened at around 6.30pm on Saturday, October 30 on Commercial Road, next to a branch of HSBC bank.

Police have released an image of a man seen in the area at the time who they believe could help them with their enquiries.

During the incident, a man approached two girls and attempted to grab one of them by the arm.

He then inappropriately touched her over the top of her clothes. 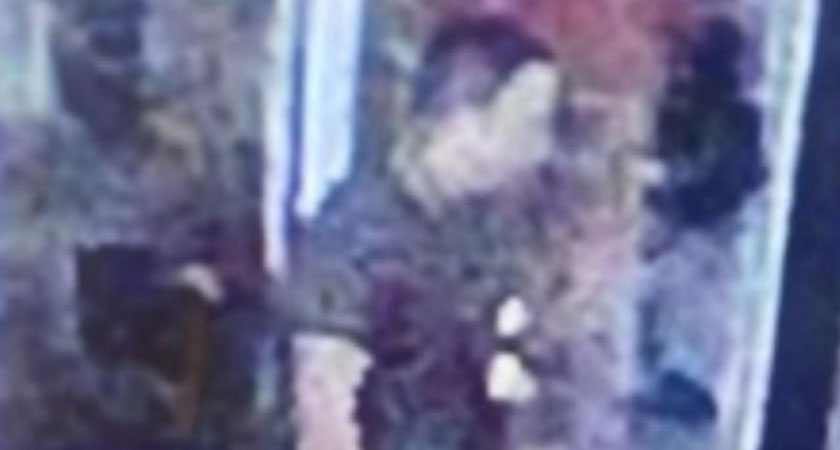 The victim, a 14-year-old girl, is being supported by specialist officers.

"We have been following a number of lines of enquiry and are now releasing this image of a man seen in the area at the time to the public," said a police spokesperson.

"We appreciate that the image isn’t very clear, but it’s the best we have available at this time."

The man is described as being around 30 years old, of average height and larger build and had brown hair that was gelled back and messy.

He was white, spoke with an Irish accent and was wearing a green top and blue jeans.