WHEN THE world came to a stop as the coronavirus crisis spread across the globe, postal services were among those affected.

While people in Ireland were still able to send and receive letters from other areas in the country thanks to the non-stop efforts of postal workers, getting correspondence from further afield was more difficult.

For more than six months, people have been unable to send letters, postcards or packages to friends and family in the US or Australia-- meaning Irish immigrants have had to go months without receiving a box of Barry's Teabags or multipacks of Tayto.

The long wait is now finally over, however, as An Post have confirmed that letter and parcel services to the US, Australia, New Zealand and Singapore will return from the 29th of September. 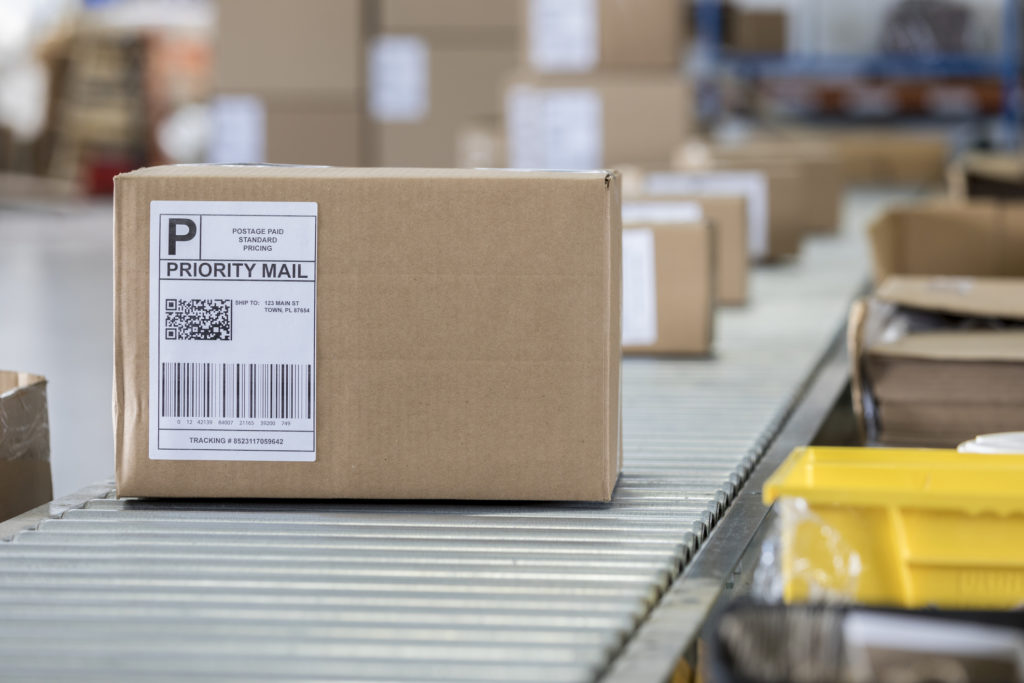 As an added bonus, An Post says there will be no price hike for international postage rates, despite an increases in the cost of air freight.

However, with a backlog of packages to get through, the national postal service urged people to post any Christmas presents going abroad as early as possible this year, as the pandemic has had a serious detrimental effect on transport and logistics networks.

Irish people wishing to send parcels to their family or friends in Australia or America can send packages weighing up to 10KG from the 29th of September.