PRESIDENT Michael D Higgins’ spokesperson will leave his role at Áras an Uachtaráin to lead an Irish environmental organisation it was announced this month.

Hans Zomer, who has served nearly six years as Head of Communications and Information at the President’s office, will take up a new position as CEO of Global Action Plan Ireland (GAP).

Mr Zomer has a background in the non-profit sector, having formerly served as CEO of Dóchas, the network of Ireland’s global justice organisations.

GAP is a leading environmental organisation concerned with empowering people to take action towards a more sustainable society.

Its Chairperson, Caoimhe Donnelly said of the announcement: “Hans is an experienced communicator and manager, with a track record of strategic leadership, organisational development and public advocacy.

“His experience as a spokesperson and NGO leader, along with his alignment with Global Action Plan’s mission of building a more sustainable society by empowering people to make tangible changes in our everyday lives, made him an outstanding person for this position.”

She added: “Hans is coming to Global Action Plan from his role as Head of Communications for President Higgins, who has been, and continues to be, one of the foremost advocates for sustainable development and global solidarity.

“We are very much looking forward to Hans bringing his expertise to bear on GAP’s work, as we embark on a programme of work to increase our reach and long-term impact.”

Mr Zomer has admitted he is “delighted” to be taking up his new role.

“I am delighted to be taking up this role with Global Action Plan, one of Ireland’s most creative organisations, promoting tangible and lasting change in the way we relate to our planet and our fellow human beings,” he said.

“I look forward to contributing to its work of preparing Ireland for a better, more sustainable future.” 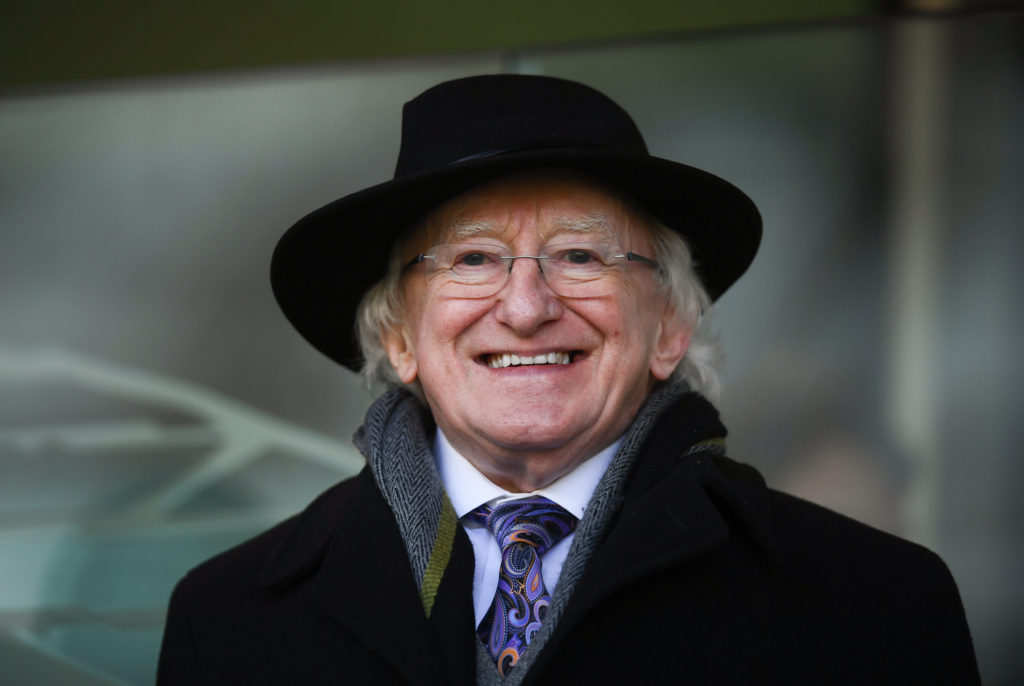 Prior to his role at Áras an Uachtaráin, Mr Zomer spent two decades in the non-profit sector, having worked for global solidarity organisations in Chad, Pakistan, Belgium and Ireland.

President Higgins has thanked Mr Zomer for his work and dedication, adding that he wished him “every success in his new role, which will see him resume work in an area of his lifetime interest, continuing as he will to work on issues related to sustainable development”.

In response Mr Zomer said he was “grateful” for the opportunity to work for the President.

“Working for President Higgins has been a tremendous honour, and it was a privilege to support the President’s agenda over the past six years,” he said.

“I am extremely grateful for the opportunity I was given to be part of the President’s work. I thank the President for all his support over the years and wish him every success for the remainder of his term.”

Mr Higgins has announced an interim replacement for Mr Zomer as Andrew Payne.

Mr Payne, who is currently Principal Officer for Crime and Policing Content and Events in the Department of Justice, will take over as Interim Head of Communications.

He previously served as a Government Press Officer in the Department of An Taoiseach for five years, from 2011 to 2016.