THE President of Ireland will visit California and plant a tree in memory of the six Irish victims of the Berkeley balcony collapse tragedy.

Michael D Higgins will be in the US for an official visit to the west coast this week.

Accompanied by his wife Sabina, President Higgins will meet with the emergency response staff who were among the first on the scene of June’s tragedy. 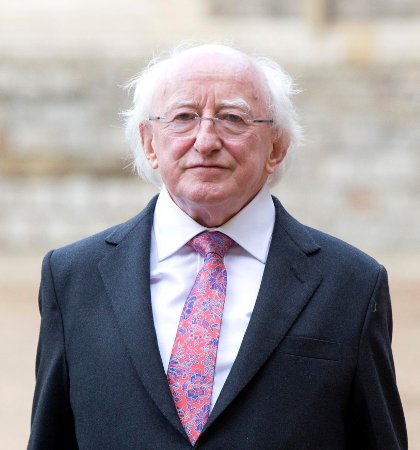 The fourth floor balcony of the apartment where they were attending a 21st birthday party collapsed sending them tumbling 40 feet down to street level.

President Higgins will meet with Mayor Tom Bates of Berkeley to plant a tree in their memory at the Martin Luther King Civic Centre.

His eight-day visit to the west coast of America will also take in trips to meet Californian high school students who will stage a Gaelic football match and Irish employees of Google and Microsoft.

Meanwhile, a local police investigation into the cause of the balcony collapse in Berkeley continues.

And while the families of those who lost their lives grieve, the survivors and their families continue to rehabilitate.